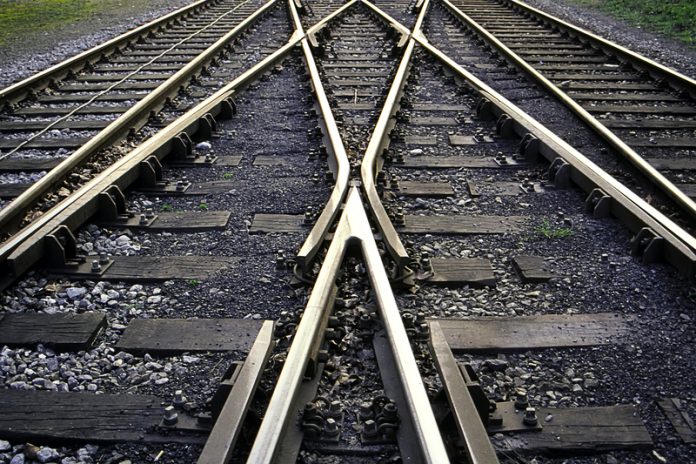 Concerns about the £56bn high-speed railway line running over budget and behind schedule has prompted the Department for Transport (DfT) to call for the project to be scaled back. The statement was made by the National Audit Office (NAO), the UK’s public spending watchdog, who said plans to open the first phase of the line between London and Birmingham by 2026 were “unrealistic”.

Phase one is currently running at £204m over the £27.38bn budget set. The section between Birmingham, Manchester and Leeds, which makes up phase two, is reportedly £7bn over budget. The transport department has now asked the NAO to find ways to reduce the scope of the project, which has already looked into saving £9bn of savings for phase two.

NAO’s head Amyas Morse said: “HS2 is a large, complex and ambitious programme which is facing cost and time pressures.

“The [transport] department now needs to get the project working to a timescale that is achievable.”

Cuts to the budget could, however, mean the project falls short and fails to deliver value. The NAO said:  “There is a risk that the combined impact of cost and schedule pressures result in reduced programme scope, and lower the benefit-cost ratio.”

HS2 has been dogged with other issues, not least of all meeting the completion target date. The organisation behind the project HS2 Ltd said it was only 60 per cent confident phase one would complete by 2026, and the NAO said the DfT should consider delaying completion by a year.

The audit watchdog also raised questions relating to the economic benefits of HS2, as the £55.7bn cost did not include funding for regeneration around stations. This is down to local authorities.

The Bill to build HS2 is currently at the committee stage in the House of Lords, having passed through the House of Commons. It is expected the project will not receive royal assent until the end of the year, but already more than £1.3bn has been spent on the project during the 2015-16 financial year. This includes £927m on development and management of the programme and £417m on the acquisition of land and property. Additionally, some £11bn worth of contracts are out to tender.

Simon Kirby, chief executive of HS2, said there were challenges, but “the project is on track”.

The NAO report can be viewed here: https://www.nao.org.uk/wp-content/uploads/2016/06/Progress-with-preparations-for-High-Speed-2.pdf