Diabetics living in the UK are worried about disruption to insulin supplies as a result of Brexit, according to a new social media study

Researchers from the University of York analysed 4,000 social media posts from the UK and the U.S. in order to explore the experiences of living as an insulin-dependent person.

Diabetics made around 25% of the posts relating to health and about 9% were about the availability of insulin.

They then examined the tweets posted in 2019 – before Brexit negotiations were concluded – and found that diabetics living in the UK were concerned regardless of the outcome.

Those in the states mostly discussed the consequences to an individual’s health because of the cost of insulin. Some talked about how they manage having to pay for their own medication with many facing the choice of paying for their rent or paying for insulin.

The research also identified issues patients may hide from healthcare professionals, such as purchasing medications from unofficial sources.

The World Health Organisation estimates that about 422 million people worldwide have diabetes and according to Diabetes UK, more than a million people in the UK rely on insulin.

Insulin is the hormone that helps control the body’s blood sugar level and is critical to the survival of many people living with Type 1 diabetes. The majority of insulin in the UK is imported.

Dr Su Golder from the Department of Health Sciences said: “People talked a lot about stockpiling and being scared of not being able to get insulin whatever the Brexit outcome. Many of the tweets on this topic discussed the fact that insulin was a lifesaver for them as it is for so many other Type 1 diabetics.”

Dr Golder added: “This research gives an insight into the real-life issues individuals face when taking anti-diabetic drugs. It shows there is a fear of not having access to insulin, whether due to cost or physical availability and also highlights the impact of the sacrifices made to access insulin.” 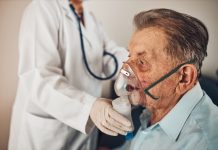 How has COVID-19 affected people with lung conditions? 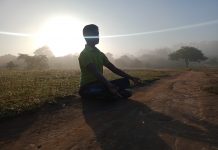 The role of the mind in dis-ease 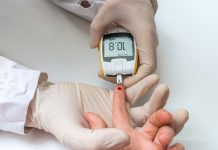 Is the UK heading for a “perfect storm” of diabetes referrals? 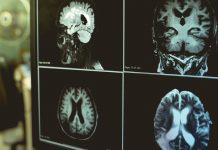 Causes and progression of vascular dementia 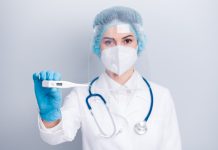 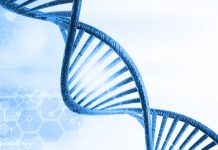