By experimenting on mice, researchers were able to discover that certain effects of the disease could be seen much sooner than current estimations of the disease appearing in adults between 30-40 years of age.

The experiment tested several litters of mice which carried the human huntingtin gene and tried four different doses of Panobinostat – a drug which is currently used to treat various cancers.

The drug is believed to regulate gene expression and could be crucial to helping sufferers of Huntington’s disease to treat their illness.

In addition, the mice’s behavioral patterns were analysed to track their vocalisation, startle response and risk taking behaviour. From these behavioural characteristics, researchers were able to see that symptoms of the disease were present in the mice before experiencing the full mutation of the disease. 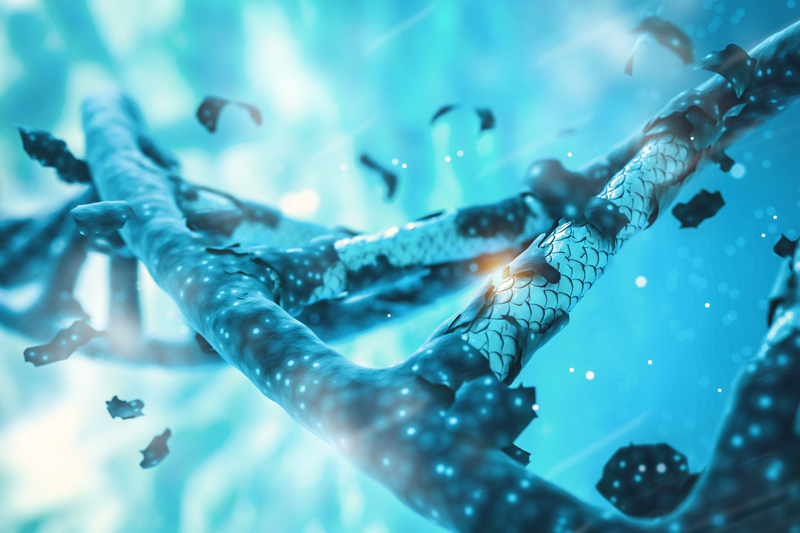 This new discovery of earlier onset symptoms could help indicate to medical professionals that a screening is needed for their patient.

Co-author of the study and researcher in the Department of Biochemistry, Cellular and Molecular Biology at the University of Tennessee, Alexander Osmand said: “This could be a good start to developing new promising treatments for Huntington’s disease, treatments that could be administered even before signs of the illness appear.”

Huntington’s Disease is caused by a mutation to the huntingtin gene which resides in all humans. Scientists believe that this gene is necessary for healthy development. However, when mutated – the gene can cause a rapid decay of neurons which ultimately results in the death of the affected person.

Clinical trials of the drug Panobinostat have shown that it could prevent gene changes associated to the disease – however it is not fully capable of reversing gene mutation altogether.