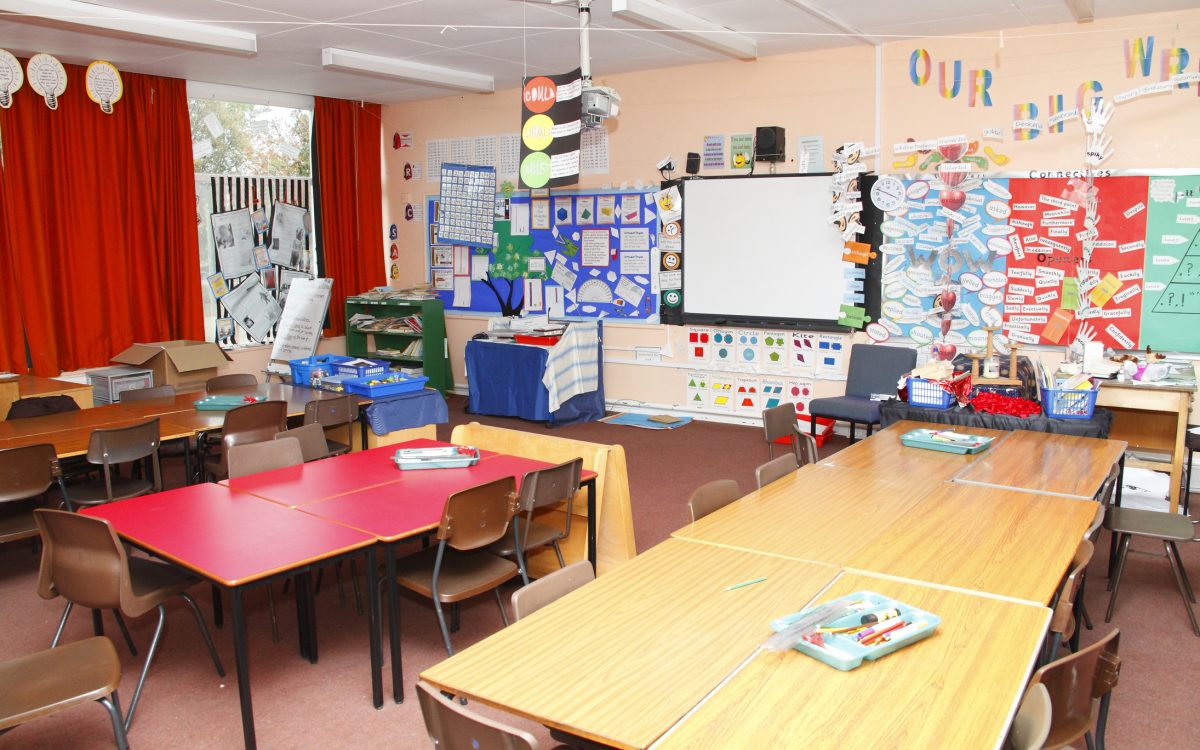 With teachers leaving the profession in droves, many failing to even last the first year after qualifying, AG asks if the education sector is in trouble.

It has been a turbulent week for education. Over the weekend, the media had a field day over the mass exodus of thousands of teachers. Less than a week later and the contentious issue of grammar school education is once again stirring the pot and bringing up questions of a two-tier system. The education sector certainly feels as if it has been on a rollercoaster ride over the last five years, and it is a ride most of us would like to get off.

There is little doubt that since the Conservatives have had a hand in education policy things have been fraught. Former Education Secretary Michael Gove did little to endear himself to teachers and unions during his tenure at the Department for Education. In fact, prior to the cabinet reshuffle in July last year, Gove was referred to as the “most hated education secretary in history”. While an impressive title, it is probably not the legacy Gove imagined for himself when he came to the role.

During his time as Secretary of State, Gove was responsible for a number of contentious policy changes, including performance-related pay for teachers, an overhaul of the national curriculum, and the development of academies. In fact, Gove’s ability to create sensationalist headlines must have made him something of a headache for Cameron, which is probably why he was moved out during a reshuffle of the cabinet.

However, it was his disregard for the teaching unions that earned him the most criticism. Gove’s failure to address any union conferences during his four years in power did not sit well with the sector. It is little wonder that he caused such a furore among teaching unions and academic groups, who felt ignored and belittled by his lack of interest in their views. Gove certainly did not help his case by referring to them as “the blob” and “enemies of promise”.

Gove’s successor, Nicky Morgan, has seemingly done a little better since taking over, but she is still facing insurmountable challenges. Over the weekend a new survey revealed over half of teachers are considering leaving the profession because of workload and low morale.

Recruitment issues are hardly a new thing. Figures from the Association of Teachers and Lectures in March revealed only 62 per cent were still teaching a year after gaining Qualified Teacher Status (QTS). Data also showed the number of trainees who complete their training but never enter the classroom tripled between 2006 and 2011 from 3,600 to 10,800.

However, seven months later not much has changed. The survey released over the weekend showed that almost four in 10 teachers quit within a year of qualifying. The data, which was collected by YouGov on behalf of the National Union of Teachers, highlights the major issues facing education in this country and it is a worrying picture.

Speaking at the time, General Secretary of the NUT Christine Blower said the “crisis in the schools system” had to be address urgently to stop teachers from “leaving in droves”.

The education sector, like other public services, is under increasing pressure to do more with less. It is expected nearly one million pupils will enter the school system over the next ten years and with the number of teachers leaving the profession it will be difficult to meet this influx of students.

Despite the numerous concerns raised by those within the profession the government seems blind to the issue-or perhaps in denial. Commenting on the findings from the survey Schools Minister Nick Gibb said teaching remained a “hugely popular profession” with record numbers joining.

He cited figures that reveal the number of teachers returning to the classroom has grown from 14,720 in 2011 to 17,350 in 2014. However, the issue remains with recruiting. If the sector cannot get trainees through the door to start with it won’t matter how many teachers return to the profession.

In a bid to tackle one of the major issues leading to the mass exodus of teaching staff, Morgan launched three new review groups. These groups will investigate the workload of teachers and how to reduce the amount. Many teachers are currently working 60 hours a week to keep up with marking and other paper pushing exercises. This has to stop if the sector hopes to retain current teachers and attract new ones.

In leaked letter, the government said it had been forced to look for teaching staff abroad. The letter, which was sent to a recruitment agency from the Department for Education stated ministers will “help widen the existing recruitment pool by supporting schools to confidently recruit where necessary internationally”. While this is a short term solution it does not fix the problem. The government should be asking why the country cannot retain talented teachers coming through training schemes.

What is clear is going forward the government has a massive challenge on its hands. Education is one of the main paths to social mobility and it is imperative children receive a good start in life. While teachers face growing classes, reduced staffing levels, and increasing targets it is difficult to see how these problems can be overcome. However, if the government does not get a grip of these issues quickly the sector will struggle to recover.

If teachers are leaving by the thousands, perhaps the government should stop to ask why—rather than attempting to stick a plaster over the problem.