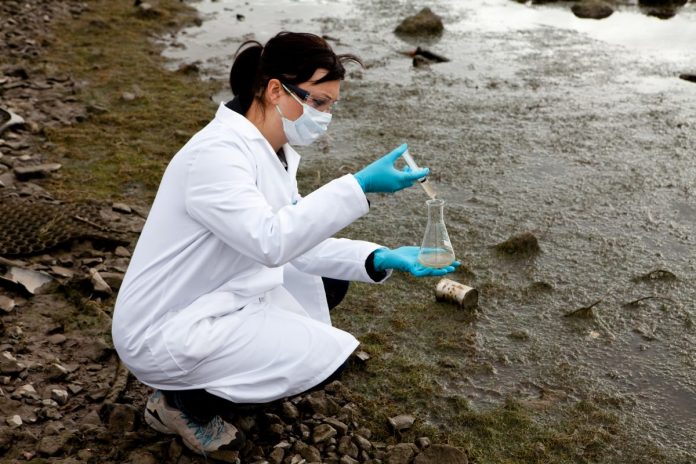 “By supporting world-class research excellence, our government is demonstrating the value it places in science and our scientists,” said Minister of Science in Canada, Kirsty Duncan.

The Science Minister recently announced $900m worth of funding to support research in the country, and help universities across Canada become world-leaders in various fields. The funding from the Canada First Research Excellence Fund (CFREF) aims to invest in key research strengths and help the country to respond to some critical issues. Created in 2014, the CFREF aims to support postsecondary institutions such as universities, colleges and polytechnics to compete with the best in the world for talent and partnership opportunities.

“The Canada First Research Excellence Fund will equip Canada to respond to some of the most pressing issues it will face in the future: brain health, sustainable food and water supplies, environmental concerns, future energy supplies,” said Duncan when the recipients of the funding awards were announced. “The research supported through this Fund will make the country stronger.”

Chair of CFREF’s steering committee Dr Ted Hewitt said: “Today’s investment by the Government of Canada enables our leading post-secondary research institutions to capitalise on areas in which they excel.

“It promises to make them world leaders in these areas and to strengthen Canada’s position as the destination of choice for innovation and cutting-edge research.”

Each of the initiatives was selected for funding following an open competitive process among Canadian postsecondary institutions. The competition was judged by a panel of Canadian and international scientific experts. This is the second Canada First Research Excellence Fund competition. In July 2015, 5 initiatives received funding worth $350mn in total.

The government are also keen to promote the role of innovation in the country and support global research excellence. The Innovation Agenda was launched earlier this year, which aims to create jobs, drive growth across all industries and improve lives. The main aim of the Agenda is to build Canada as a global centre for innovation.

At the launch in June, Minister of Innovation, Science and Economic Development, Navdeep Bains, highlighted in a speech, the role of innovation in Canada and its importance to help the country strive.

He said: “We need to position Canada as a world leader in turning ideas into solutions, science into technologies, skills into job and start-up companies into global successes. That’s what innovation is all about.”

“We want to support global science excellence,” he went on to say. “We want to invest in world-class science and research. And we want Canada to be the destination of choice for the best and brightest people from around the world.”

Minister Duncan also spoke at the launch, highlighting how science is key to the country’s future and the importance of making Canada a more innovative and globally competitive nation. And in order to make this a reality, investment is needed.

“I am proud to serve a government that values science – and our scientists,” she said. “Our government understands that investments in science are key to making Canada a more innovative and globally competitive nation.

“That’s why Budget 2016 invested heavily in the sciences:

“We respect science and scientists, as well as the important work they do. We are working hard to build connections between science and innovation.

“The Innovation Agenda will look at how to strengthen applied research while promoting partnerships with businesses so that the knowledge and discoveries generated in the lab make their way to the market.

“In other words, support for world-class research is critical to making innovation a national priority. The launch of the Innovation Agenda is good news for everyone.”