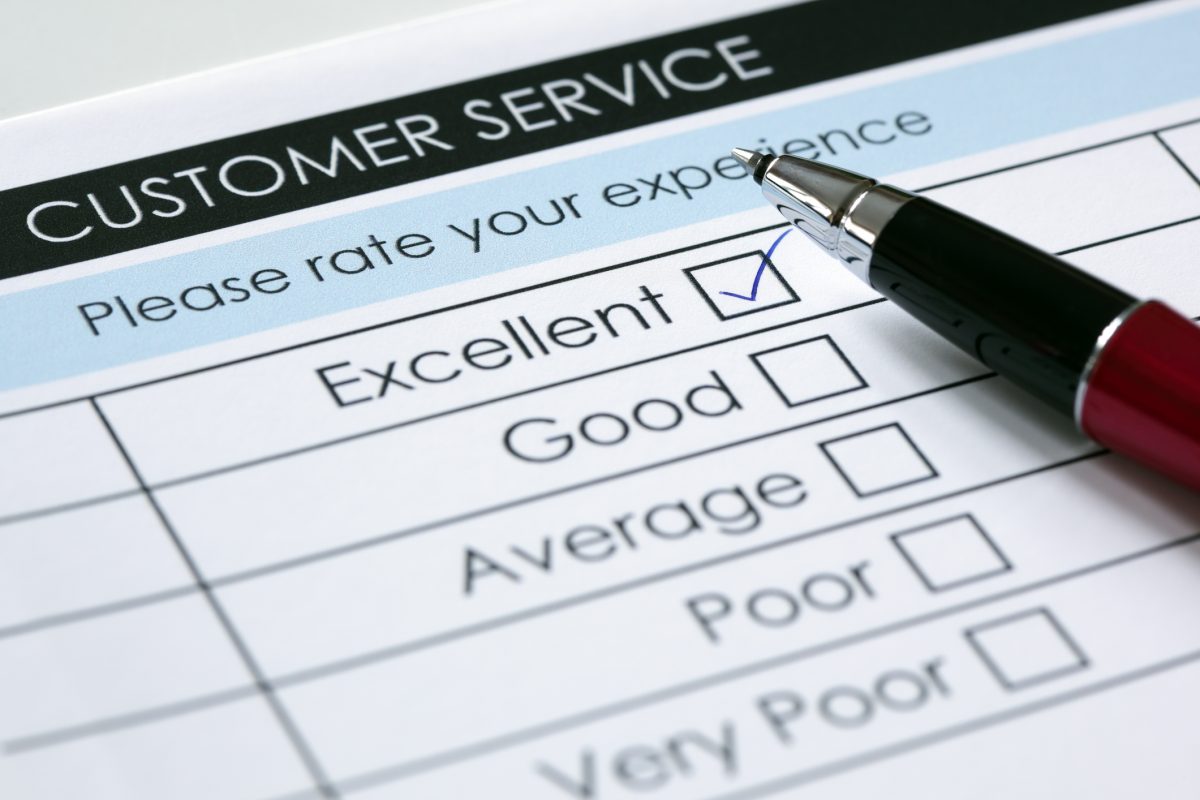 Analysis found that energy company npower achieved the lowest customer satisfaction rating for the fourth year running at 35 per cent.

Scottish Power came in at 41 per cent, rated below the British industry average of 48 per cent, while EDF and British Gas just met the target at 49 per cent. E.On and SSE both hit 50 per cent.

Smaller independent companies, however, performed well. Consumers ranked Ecotricity as the best supplier, with a score of 84 per cent. Good Energy came in just behind at 82 per cent, Ebico at 81 per cent, Utility Warehouse at 76 per cent, and Flow Energy at 73 per cent.

Which? executive director Richard Lloyd said: “The large firms, which dominate the market, need to up their game as millions of customers deserve better.”

Ecotricity recently reduced the price of gas for all customers by 6.1 per cent—the largest cut in the industry. E.On, British Gas and Scottish Power have also announced plans to cut their prices by between 3.5 and 5 per cent.

Which? asked customers to rate companies based on value for money, customer service, complaints handling, clarity and accuracy of bills, and energy saving for customers.

Customer scores were based on overall satisfaction and the likelihood of recommending the company to someone else.

Companies were accused by charity the Children’s Society of failing to help vulnerable families who have fallen into debt on their bills. The charity said utility companies were failing to follow their legal obligation to help these families by offering practical and financial support.

Chief Executive Matthew Reed said: “Energy companies across the board need to follow their agreements to work with, not against, families in debt and find decent solutions.

“No child should be made to grow up in a cold home because their parents are trapped in an energy debt trap.”

The trade association Energy UK insisted that its members have implemented a series of schemes to protect the most vulnerable.