Home Open Access News Energy News Could the Big Six energy companies be losing their grip on the... 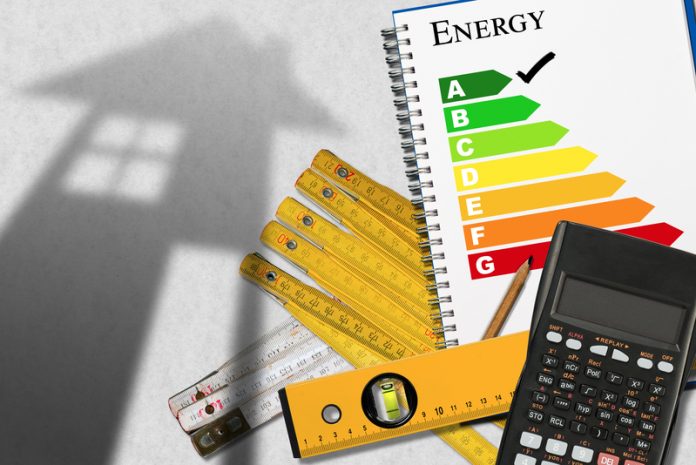 High demand and a busy competitive market for gas is taking a strain on the Big Six energy companies argues Nicola Bannister, the marketing manager at Flogas

For years, the energy market has been dominated by a handful of suppliers known as the Big Six: EDF, Npower, British Gas, SSE, EON, Scottish Power. But, recent figures suggest that they may not be so popular amongst UK energy users anymore.

A record number of 163,000 customers have left the Big Six in favour of smaller suppliers in September 2017.

This movement was overlapped with British Gas increasing its electricity prices by 12.5% in the same month. Up to now, prices like these have helped the company and its other big companies maintain healthy profit margins, even in spite of losing customers.

Even though its profits may appear protected, for now, the impacts of the Big Six’s fall has established a noticeable shift.

A huge 1.1 million customers switched away from the Big Six in the first three quarters of 2017- up 18% on the same period the previous year. This trend is allowing smaller competitors to grow their market share to unprecedented levels.

If the ‘Big Six exodus’ continues at a similar rate throughout 2018, established (and growing) small suppliers are likely to continue to tighten their grip on the market – along with new, dynamic challenges that are emerging all the time.

Although 2017 has been a promising year for energy switching – a practice that has long been deemed the most effective way for customers to ensure they’re getting the best deal – some experts have voiced concerns that newly proposed energy legislation could put paid this trend.

Prime Minister Theresa May recently announced plans to fix what she has hailed as a ‘broken market’ by introducing a proposed cap on energy bills. Likely to take effect in late 2018 or early 2019, this could last for five years.

Although it may sound like good news for consumers, research director Robert Buckley at energy expert Cornwall Insight is among those who have reservations.

He predicts that the price cap could lull consumers into a false sense of security, making them think that it’s ‘safe’ to stick with their current supplier and created a slowdown in the switching trend.

Buckley said: “I think there’s a real risk with any price cap that people who haven’t engaged with the market that they’ll be ok not to.”

However, several of the small suppliers themselves have welcomed the prospect of the cap, as their existing tariffs are already well below any upper limit likely to be set.

For the homes and businesses that are willing to look beyond the Big Six, there are plenty of smaller firms which can offer financial savings and more. Flogas Britain provides off-grid energy solutions such as liquefied petroleum gas and specialises in gas mains for businesses too.

Flogas is also committed to transparent, easy-to-understand billing, so customers can see exactly what they’re spending and when.  The online reporting tools also always customers to monitor usage and forecast future spend.

With so many influencing factors at play, it’s difficult to predict the future lay of the land for the energy market. Two things are for sure, though: firstly, consumers are starting to realise that their options aren’t limited to the Big Six, and secondly, smaller suppliers are responding with increasingly attractive alternative offerings.