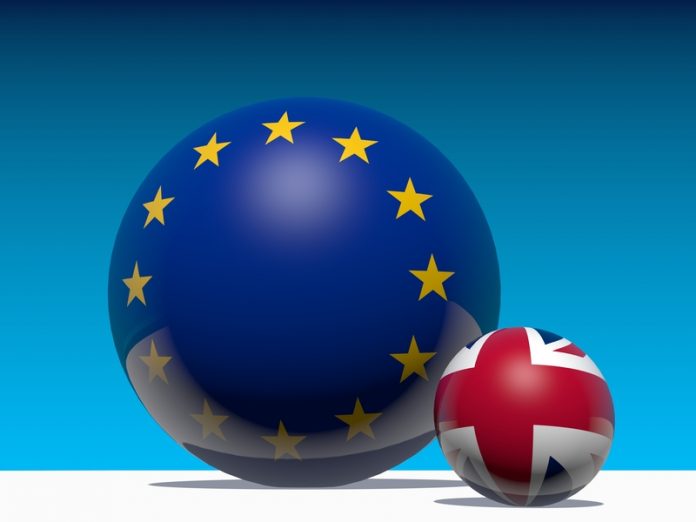 As the referendum vote draws nearer, AG’s Sean Heath discusses why remaining is good for the economy and why leaving won’t fix concerns about immigration…

The economy and immigration. These seem to be the major battlegrounds of the Brexit debate.

Yet having done a little research on both areas, concrete facts about what the repercussions will be after 23 June remain shrouded in argument, debate and obfuscation providing little or no clarity.

The FT of 14 June  gave its latest analysis citing a number of sources. It gave a mixed picture best summed up by their review of the Bank of England’s Governor Mark Carney May inflation report press conference where they felt he clearly expressed the view that the MPC had ‘no preconceived expectation of the direction of policy in the event of Brexit’. Surely this is management speak best translated as ‘we have no idea and will make it up as we go along’.

What will this mean for interest rates, mortgage rates, savings, debts and pensions. These are the answers that people need. Where are the facts?

When we get the fancy TV debates where panellists are all talking at the same time, repeating their pre-arranged soundbites in order to score points off each other and trying to position themselves so that they can best take advantage of the fallout post referendum, I watch and listen to the waffle and bullshit and am left bewildered that our professional politicians think they are providing a service where none of them actually answer a question fully and provide the facts.

Here lies the crux of the debate. Perhaps no-one knows what exactly is going to happen, perhaps it is only opinion, hypothesis, bluster and hyperbole. Most people will align themselves with a cause or a side because of a Boris type personality or a scare about millions of foreigners roaming our streets raping our women and children. Alternately, people will side with the status quo because it’s the easy/safe decision or trust that the Prime Minister and the Chancellor really do have our best interests at heart. Before I am sick at the thought of being so gullible, I will express my opinion.

I will be voting REMAIN on 23 June. And I will be doing so because I believe that this will produce less volatility in the financial markets, in essence it will be ‘carry on as we are’. I also want to be part of something larger than just the UK and feel that the only way to solve problems is to communicate and work with partners. Common laws, working practises, the creation of a level playing field across Europe for 500 million people has to be the way forward and if we have to lose a little self determination at a local level and sovereignty in order to get there then it’s a price that might be worth paying.

Similarly, immigration is not an issue that’s going to go away simply because we vote out. Desperate people are still going to make every effort to get to the UK, except the refugee camps will be in Dover, Ashford, Folkestone and they will be a much bigger problem. Why would France and the EU allow us to continue to have UK passport control on their side of the channel. It will be moved back to our side and that’s where the holding camps will develop.

We can control our borders and control the immigration numbers just as well being in the EU as being out of it. We are able to say how many people we are prepared to let enter our country, the fact is we haven’t been strong enough and put the resources, funding and personnel in the places where they are needed. We all know that immigration is a good thing for the UK and we need it. We are also a compassionate country who wants to help people in need. We just need to be open and clear about the numbers we will accept then put the correct structures and processes in place to manage it.

Leaving the EU could well mean the beginning of the end of the EU as an institution, something which the leave campaign seem to be quite excited about, just as it could lead to the breakup of the UK. Scotland could rightly see it as an opportunity to pursue independence because the terms of its membership of GB will have materially changed.

A fractured embittered Europe at odds with itself, each country pursuing its own agenda for its own gain. Conflict, greed, envy, nationalism, this isn’t the world I want to live in but there are no facts here, just opinion.