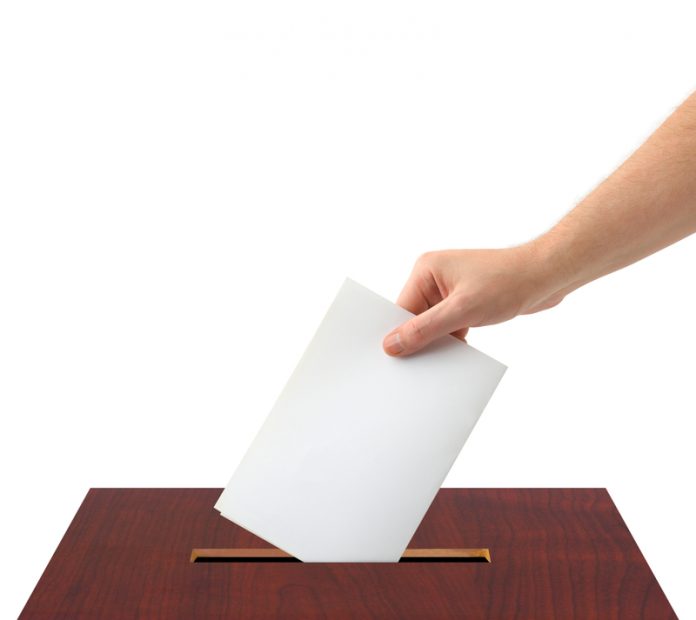 In this latest EU Referendum bulletin, the editorial team at AG delve deeper into some of the big issues in the news this week…

With just over a month until the referendum vote both camps are ramping up their campaigning. The polls still estimate the outcome of the vote will be close, with the largest survey to date giving Remain a narrow lead.

Data relating to 22,000 voters was collected by the British Election Survey and revealed Remain was leading by 43 per cent, compared to 40.5 per cent for Leave. However, these figures are wiped out by those who say they are likely to vote. This then gives Leave the victory of 45 per cent to 44.5—an incredibly close margin, leaving the eventual outcome of the referendum anyone’s guess.

AG’s own poll has revealed equally mixed results, with 52 per cent voting to Leave and 42 per cent voting stay. Some six per cent remain unclear as to which way they will to vote. The politicking on both sides of the debate also continues to be an issue, with 55 per cent of our respondents concerned there is not enough information available for what a vote for in or for out would mean.

While polls are undoubtedly an interesting indication of what could be ahead, the General Election exit poll showed just how wrong these can be on the day.

As the road to referendum enters the last few weeks it will be interesting to see how both sides step up their campaigns.

Students overwhelmingly in favour of remain

The student vote has always been a major focus for the Remain campaign, and for good reason. A few months ago, it was realised they could in fact play a significant role in deciding the outcome of the vote, which prompted campaigns to get students to vote.

Now, a new poll has backed up just how important the student vote might be. Graduate career app Debut surveyed 12,000 students to find 81 per cent are in favour of remaining in the EU, while just 10 per cent want to leave.

A recent poll, carried out by ORB on behalf of the Independent, estimated if 60 per cent of the population turn out to vote Leave will win, as the older generation is more likely to vote than the young. However, this latest survey from Debut could mean students will swing the vote in the other direction if they turn out to vote on 23 June.

Debut’s CEO Charles Taylor said: “It reveals a highly-motivated group of voters that look set to determine the referendum outcome.

“After all, this is the generation that will have to live with the consequences far longer than their parents or grandparents and their futures depend on it.”

UK research could lose out if Brexit happens

New research has revealed that UK universities and research institutions could lose £1 billion of funding every year following a Brexit next month.

The study revealed that the UK has been the second highest recipient of EU research money for the last 10 years, securing more than £8 billion between 2006 and 2015.

The study was carried out for research technology firm Digital Science and revealed that some of the UK’s leading universities such as Oxford and Cambridge rely on European cash.

It showed that a quarter of public funding for research in the UK comes from the EU, with £967 million of new grants awarded in 2015 alone.

Scotland could also lose out, according to the analysis with the University of Edinburgh receiving £330m of EU funding between 2006 and 2015.

Analysis shows that Scottish institutions have become dependent on the funding receiving more than 10 per cent of EU funding for the UK.

“EU funding has been used to prop up and cover systematic issues with how we chose to fund research in the UK. Brexit, and the loss of EU funding for the UK’s research base, represents a number of severe threats to leading British success stories in the research sector.”

Brexit could create a slump in the value of UK homes

This week has seen the BBC highlight a report claiming that a Brexit could see thousands of pounds wiped off the value of UK homes.

With house prices higher in London, the National Association of Estate Agents says that homeowners there would be more adversely affected by the tune of around £7,500. The rest of the UK could face losses of around £2,300 to the value of their homes, and research from the Centre for Economics and Business Research (CEBR), suggested a British exit could reduce the total value of UK housing by as much as £26.5bn by 2018.

Rents could also see a fall says the report, which was jointly commissioned by the Association of Residential Letting Agents. Landlords have already warned that if rents fall by too much, many may sell up.

“If demand eases to such an extent that landlords cannot recuperate costs, we’ll likely see a mass exit from the market, which would then just have the opposite effect on demand as supply falls – and we’d be back to square one,” said David Cox, managing director of the Association of Residential Letting Agents (ARLA).

Why the fall? Well, it’s expected that demand from foreign buyers, especially from EU countries would be the culprit, along with EU workers returning home if the free movement of labour is not maintained. The report also suggests that fewer homes would be built as foreign construction workers return home.

The Vote Leave campaign said that both renters and first-time buyers would benefit from a UK exit.

“The biggest pressure on housing supply is immigration which has made buying your first home and even renting unaffordable for many,” said Matthew Elliott, chief executive of Vote Leave.

Former mayor of New York City, business magnate, philanthropist and honorary Knight of the British Empire Michael R Bloomberg has penned an article setting out his opinions on the Brexit debate this week. Leave campaigners will no doubt take issue with an American having an opinion on the referendum (doubtless moulded by his Russian-Jewish background, eh, Boris?), but as he points out, the vote will inevitably have implications for the United States and the rest of world. Acknowledging the “wildly exaggerated” rhetoric that has so far characterised the debate, Bloomberg says: “But there is no disputing one fact: Given the uncertainty of Brexit’s potential impact, a vote to leave is a risk. The question is: Is the risk worth taking?”

Bloomberg is the founder and majority owner of Bloomberg LP, parent company of Bloomberg News, as well as the UN secretary-general’s special envoy for cities and climate change. He also happens to be one of the wealthiest people in the world, and with a background in investment banking he probably knows a little bit about risk.

“As the founder of a business that specialises in financial data, news and analysis, I have carefully evaluated the question of Brexit and concluded that the risks involved are troubling,” he writes. “No one knows for certain how the UK would fare in trade negotiations with the European Union, but we know Brussels would hold substantial leverage, given that the UK is far more dependent on the EU for exports than the EU is dependent on the UK.”

There is the possibility, Bloomberg suggests, that Brussels would make an example of the UK in the event of a vote to leave – exacting a high price for independence to deter other countries from taking the same path. He also emphasises the extent to which security policy and intelligence depends on close coordination.

“Recently Trump has said that if he were casting a ballot on June 23, he would vote to leave.”

To any right-thinking person, maybe this is reason enough in itself for a vote to remain?