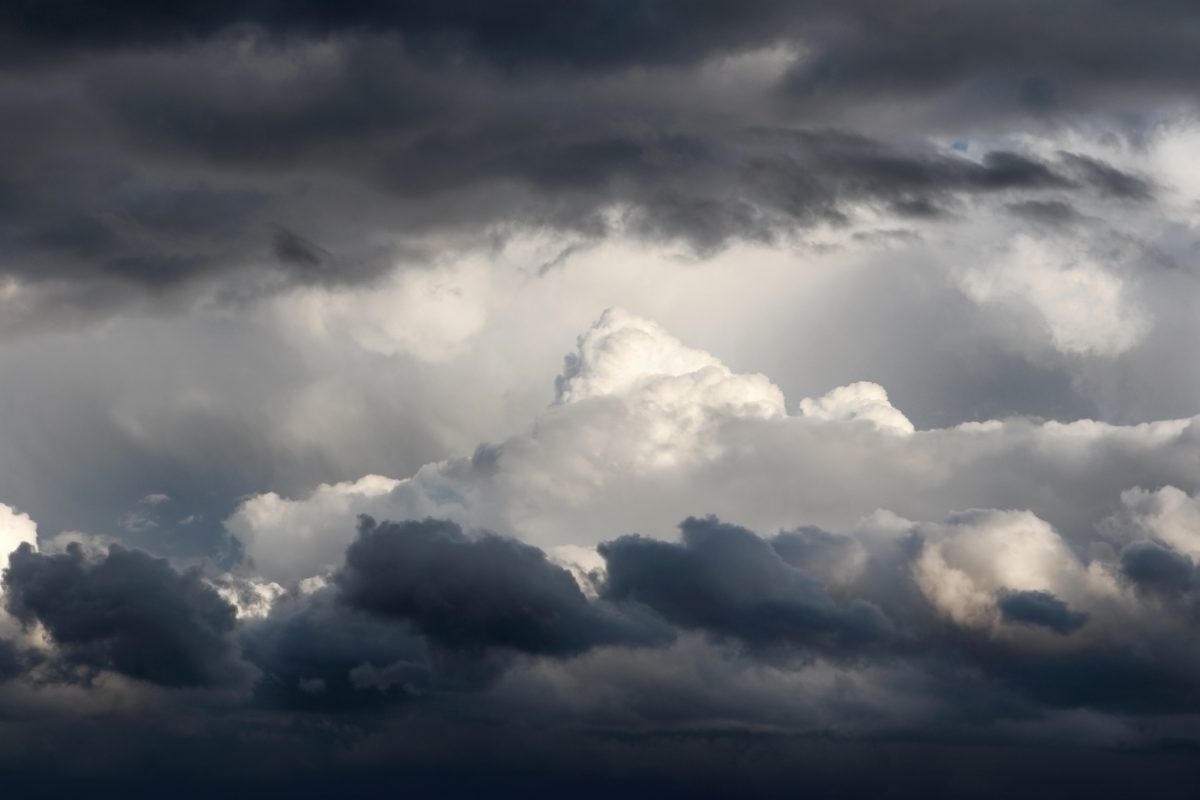 There has been no shortage of extreme weather in recent years. For example, last year Australia recorded its hottest year on record. Early this year, many parts of the Eastern US endured weeks of extreme cold, while in the UK we had the wettest winter in England and Wales since records began in 1766. How has climate change affected extreme weather andis it still possible to avoid the worst effects of climate change in future?

The recent report from the Intergovernmental Panel on Climate Change, Climate Change 2013: The Physical Science Basis (www.climatechange2013.org) provides a comprehensive assessment of the physical science basis of climate change. It concludes that warming of the climate system is unequivocal and, since the 1950s, many of the observed changes are unprecedented over decades to millennia. The atmosphere and oceans have warmed, snow and ice have diminished, the sea level has risen, and the concentrations of greenhouse gases have increased. Climate extremes have also changed. There is robust evidence that the frequency of heat waves has increased in large parts of Europe, Asia and Australia and that the frequency of heavy precipitation events has increased in North America and Europe.

What has caused these changes? The atmospheric concentrations of carbon dioxide, methane and nitrous oxide have increased to levels unprecedented in at least the last 800,000 years. These increases, resulting from human emissions, enhance the natural greenhouse effect and cause additional warming of the climate system. Observed patterns of warming of the atmosphere and the ocean are consistent with those expected from this additional greenhouse effect and are not consistent with the patterns of temperature expected from natural causes. The IPCC report concluded that human influence on the climate system is clear.

What can we say about individual weather events? Unusual extremes have always happened in our variable climate and it can be tempting to put the entire blame of a particular heat wave or cold snap on either human-caused climate change or natural climate variability. But the reality is usually that both played a role. It is helpful therefore to consider how anthropogenic factors have changed the risk of such events. This is done by conducting climate model experiments in which simulations are made of the world as it would have been had greenhouse gas concentrations and other human factors on climate not changed. Such attribution studies have shown that human-caused climate change increased the risk of the extreme temperatures seen in Europe in 2003, which brought many thousands of heat-related deaths. Human influence also substantially increased the risk of the record Australian temperatures seen in 2013 which brought devastating forest fires and the destruction of many homes. The risk of such catastrophic heat waves is set to increase with continued emissions. Climate model simulations indicate that by the 2040s half of summers in Europe could be warmer than 2003. With continued greenhouse gas emissions, such summers would be classed as unusually cool relative to the new climate of the end of this century.

It is more challenging to determine how much human-induced climate change might have affected the risk of the extreme rainfall and floods seen in the UK this winter. British rainfall varies hugely because our weather patterns are constantly changing. While there may be more moisture feeding storms when they form, the North Atlantic jet stream, the high level ribbon of air that steers our weather systems, could be varying. Further research is needed to better understand these processes and better characterise our changing risk to such wet winters. At the Met Office we are leading a new European project called EUCLEIA (www.eucleia.eu) which aims to develop an attribution system to deliver reliable and user-relevant attribution assessments of recent extreme weather events. Such information will be useful in planning for and adapting to future extreme weather.

While we need to plan for further increases in the risk of extreme weather, the science shows it is still not too late to avoid the worst consequences of humaninduced climate change. The latest IPCC report states that aggressive reductions in emissions can make a large difference to changes in climate expected during the latter part of this century and beyond. Such reductions could limit the extent to which hitherto rare extremes such as severe heat waves, floods and droughts become increasingly common. Limiting future emissions will also reduce the risk of large releases of greenhouse gasses from melting permafrost and reduce the risk of very rapid rises in sea level from accelerated melting of the ice sheets in Greenland and Antarctica. However, limiting climate change will require substantial and sustained reductions of greenhouse gas emissions.

Dr Peter Stott is the Coordinating Lead Author of one of the chapters of the IPCC Working Group I report on “Climate Change 2013: The Physical Science Basis”. For ease of reference the chapter is 10 on “Detection and Attribution of Climate Change : from Global to Regional” (http://www.climatechange2013.org/images/report/WG1AR5_Chapter10_ FINAL.pdf)

Head of Climate Monitoring and Attribution