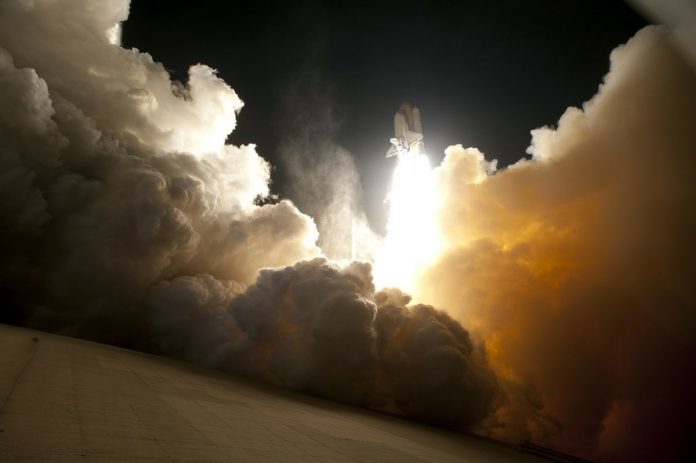 New powers announced today will pave the way for satellite launches, horizontal flights to the edge of space for scientific experiments, and the building of spaceports in the UK for the first time.

Given the right support, ministers say commercial spaceflights could be operating from the first UK spaceport by 2020.

Ahead of the introduction of a dedicated Spaceflight Bill later this year, the next steps include business and industry presenting specific proposals for space launches. Specific rules and regulations – on safety and insurance, for example – will then be developed for operators.

Government is also inviting space businesses to bid for funding to help create a space launch market in the UK.

Space satellites help provide broadband to rural communities, monitor weather systems as they move around the earth, and even help rural health workers who use satellite communications to diagnose and assist patients situated far from specialist health services.

“The UK’s space sector is the future of the British economy,” commented Aviation Minister Lord Ahmad. “It already employs thousands of people and supports industries worth more than £250 million to the economy, and we want to grow it further.

“We have never launched a spaceflight before from this country. Our ambition is to allow for safe and competitive access to space from the UK, so we remain at the forefront of new commercial space age, for the next 40 years.”

Despite being a world-leader in satellite technology and services, businesses in the UK currently have to rely on launch services located in other countries – like the US, Japan and India – and often have to share launch vehicles. This can mean operational delays and restrictions on where satellites can go.

“From the launch of Rosetta, the first spacecraft to orbit a comet, to Tim Peake’s 6 months on the International Space Station, the UK’s space sector has achieved phenomenal things in orbit and beyond,” added Jo Johnson, the Universities and Science Minister.

“With this week’s Spaceflight Bill launch, we will cement the UK’s position as a world-leader in this emerging market, giving us an opportunity to build on existing strengths in research and innovation. Through our ‘Industrial Strategy’ we will harness this potential, creating an environment where companies across this sector will thrive.”