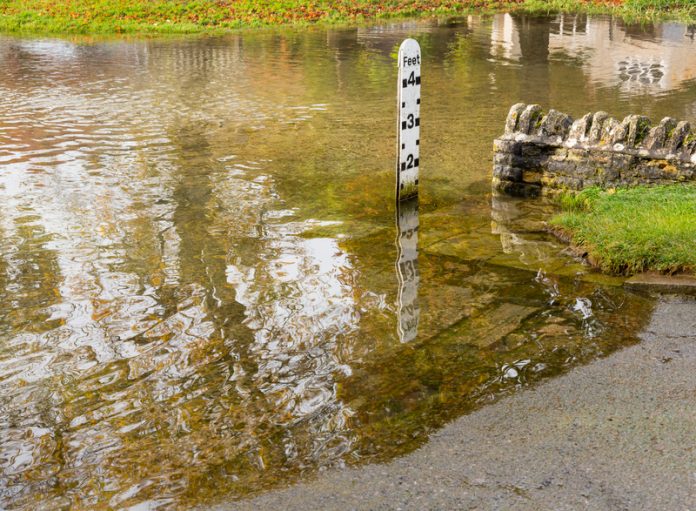 Flooding has been a serious issue across many counties in the past few years, with areas such as Cumbria and Lancashire seeing significant damage caused by high water levels. Flood prevention remains a key aim for local authorities in high risk areas.

In a bid to protect residents and businesses, Oxfordshire County Council revealed it has spent more than £6.8m funding on flood prevention schemes over the past decade.

The county council is the lead flood authority for the area. It contributes some £600,000 each year towards protecting Oxfordshire from flood waters. This includes maintaining and constructing flood bunds, culverts, and new drains.

Flooding can have devastating consequences for communities

Speaking to the Bicester Advertiser, Hudspeth said: “I am proud of the work that the county council has funded which has helped tackle and prevent the devastation that flooding can cause to our communities.

“What people may not realise is that Oxfordshire County Council has been contributing hundreds of thousands of pounds every year to protecting homes that could otherwise face disaster should there be extreme weather in the future.”

The county council said it would invest in drainage improvement schemes next year to offer greater protection to residents and businesses.