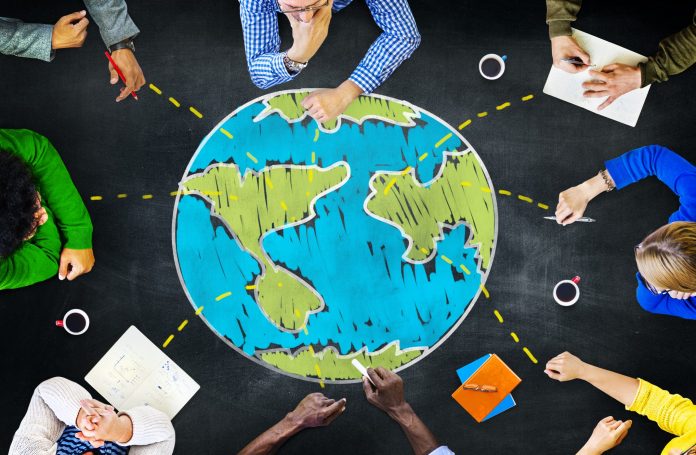 Studying abroad can have great benefits to students, and here the Danish Agency for Higher Education details how the Danish government has launched an action plan to increase internationalisation.

More and more Danish students are choosing to participate in an exchange or internship programme in Europe. In the 2012/13 academic year 31% more Danish students went abroad to study or undertake an internship in an international company compared to 2010/11 and the positive trend continues in 2014. By 2020, the Danish government has a target of at least 50% of all students studying or working abroad as part of their education. Thus, in 2013 the government launched an ambitious action plan for increased internationalisation.

Europe is becoming more and more appealing to Danish students – so much that a record high number of students decided to study abroad or undertake an internship with an international company as part of their education with support from the EU Erasmus programme in 2013. The Erasmus programme was replaced by EU’s new education programme Erasmus+: Higher Education in January 2014.

The positive trend continues in the academic year 2014/2015 where more than 4800 higher education students are going abroad on either an exchange or internship with the Erasmus+ programme. That is an increase of 34% compared to the previous year.

The new programme has been very well received by Danish higher education institutions and students. The Danish National Agency for Erasmus+ strongly encourages students to study in another European country or to undertake an internship with an international company as part of their education, seeing that it enhances not only language skills but also cross national understanding. A new Erasmus Impact Study carried out by the European Commission shows that young people with international experience have much better chances on the job market and are less likely to experience long term unemployment. That is a good argument for going abroad.

In order to motivate students to study abroad, the Ministry of Higher Education, among other things, launched the website gribverden.dk (meaning seize the world) in 2013. The website serves as an information portal to confront the notion that it is difficult to organise studying abroad. The aim of the website and the accompanying Facebook page is to facilitate student debate and to provide students with knowledge of and inspiration to studying abroad via contributions from higher education institutions, private organisations and other students.

The second part of the action plan was launched in April 2014 and focuses on how Denmark can attract and also retain talented international students in the future. Read more about the action plan for attracting and retaining international students: 2 Denmark actively promotes its Higher Education Institutions and their programmes by way of the study portal, studyindenmark.dk and its affiliated social media platforms. The portal aims at supplying potential future students with relevant information about e.g. what to study and where, whom to contact, where to live and how to thrive, student careers, job futures, rights and regulations.

An ongoing active dialogue with Danish Higher Education Institutions, international students, Danish Embassies and the Danish Innovation Centers keeps the information concurrent, and relevant for international markets. Each year about 900,000 users visit the webpage in order to find information about studying in Denmark.

In 2015 the studyindenmark.dk site plans to increase its current reach by investing one million Danish kroner in an expanded content and marketing strategy. The strategy will primarily be aimed at new and growing markets, but also European markets will benefit from the strategy.

For more information, please visit the website www.gribverden.dk and studyindenmark.dk