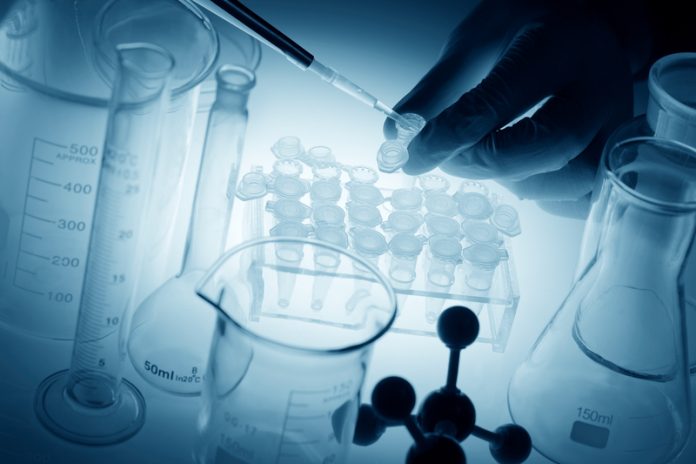 Research and development (R&D) are 2 key areas for public funding in Germany, as they are the basis for new ideas and technologies of the future. In 2013 the gross domestic expenditure on R&D in Germany was estimated at €80bn. Higher education institutions are said to account for 18% of this spending, while non-university research institutions such as the Helmholz Centres and the Institutes of Fraunhofer- Gesellschaft invest 15% of the R&D total.

In recent years, Germany’s power to innovate is said to have grown considerably. In order to further the growth in R&D, research organisations such as The German Research Foundation (DFG) aim to support and promote research excellence and facilitate national and international collaboration among researchers.

In its mission statement, the Foundation states: “In meeting its responsibilities as a research funding organisation, the DFG must remain abreast of current developments in higher education. In doing so, the DFG is able to address challenges such as the need to provide sustainable support for young researchers, the interdisciplinarisation of the sciences and humanities, and support for networking in the field of research.”

The DFG can achieve their mission through funding programmes such as The Excellence Initiative. This began in 2006/2007 and aims to promote top-level research and to improve the quality of German universities and research institutions in general. Through this programme the DFG hopes to make the country a more attractive research location, and internationally competitive.

At the beginning of the year the DFG outlined expectations of the research community with regards to the planned new federal-state initiative for further development of the Excellence Initiative.

Speaking in January 2016, Professor Dr. Peter Strohschneider, President of the DFG, detailed the aims of the Initiative.

“The Excellence Initiative had a clear objective, towards which the funding lines, clearly categorised by function and format, were oriented,” he said. “The different criteria of the funding lines determined the competition, and the distribution if funds was in accordance with the results of this competition, as established through scientific review and evaluation and therefore with the aims of the Excellence Initiative.

“The key features of the new federal-state initiative will include a science-based selection process that will promote the transparency and acceptance of funding decisions. Indeed, it was the very nature of the trusting collaboration between politicians and the research community in the realisation of the aims in the Excellence Initiative, as well as the science-based nature of its processes, that earned this competition and the resulting funding decisions such exceptional recognition both nationally and internationally.”

The DFG is jointly responsible for running the initiative together with the German Council of Science and Humanities. Between 2006 and 2011, €1.9bn in additional funding was received by the DFG for 3 funding lines of the Initiative:

In June 2009 the Initiative was given approval for a further 5 years from the federal and state government, allocating €2.7bn of funding for the period 2012 to 2017.

“The DFG, which has acquired a wealth of experience in the Excellence Initiative, has described many times over the last 2 years the directions that it believes the funding formats and processes of the new round of competition should follow,” said Strohschneider.

“We have proposed concrete development measures for the clusters of excellence funding line, which have been broadly welcomed both in the research community and by politicians.

“The broad consensus in the DFG is that the following points are crucial in the new initiative as a whole: Funding lines and procedures must satisfy the standard of excellence; universities and top level research must be the focus of all measures; and there must be a competitive process at the level of both research fields and institutions.

The DFG is the largest independent research organisation in Germany and its work to support and promote research across the country is integral to its success. As well as supporting researchers already in work, the DFG is leading the charge to support new young researchers make their first proposals for creative and innovative ideas. The DFG provides useful information to young scientists in the process of submitting their first funding proposal. Through programmes such as this and the Excellence Initiative, research in Germany has some great backing and the ability to grow and tackle some of the society’s main challenges.