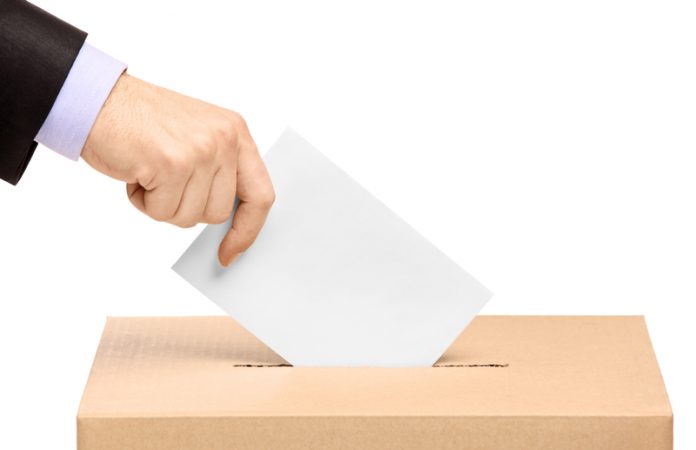 The organisation, which campaigns for democratic reform, said voters were turned off by big name politicians and the negative campaigning.

BMG Research, on behalf of the ERS, polled over 1,000 UK adults each month from February until the end of the EU referendum campaign to gather its data.

In its report, the society said there needed to be a “root and branch” review of how referendums are run. It also called for a public body to intervene when “misleading” claims are being made and the publishing of a “rule book” to govern conduct by campaigns.

Other recommendations included extending campaigns to a guaranteed six month official campaign. Furthermore, citizen education should be extended to schools, with the voting age lowered to 16.

The society said political “big beasts” had failed to convince the public, and most people said prominent politicians had no effect on how they voted. Only Boris Johnson, Nigel Farage, and US presidential candidate Donald Trump had any impact on how people voted.

The society said: “Above all, what these numbers tell us is that people had by and large lost faith in established political figures as opinion-leaders – except where those figures might be said to be kicking against the establishment.”

Voters “simply did not trust” claims made by either side of the campaign. Furthermore, the government’s leafleting campaign to every household in the UK had “little effect on people’s levels of informedness”. By the end of the campaign nearly half of voters thought politicians were “mostly telling lies”.

Comparatively, the 2014 referendum for Scottish independence was seen as a “vibrant, well-informed, grassroots conversation that left a lasting legacy of on-going public participation in politics and public life”.

ERS chief executive Katie Ghose said: “This report shows without a shadow of a doubt just how dire the EU referendum debate really was.

“There were glaring democratic deficiencies in the run-up to the vote, with the public feeling totally ill-informed. Both sides were viewed as highly negative by voters, while the top-down, personality-based nature of the debate failed to address major policies and issues, leaving the public in the dark.”

Ghose added: “Now that the dust is starting to settle after the EU referendum, we need a complete rethink about the role of referendums in the UK. They are becoming more common, but the piecemeal nature of the how, when and why they’re done means we could simply end up jumping from referendum to referendum at the whim of politicians.”