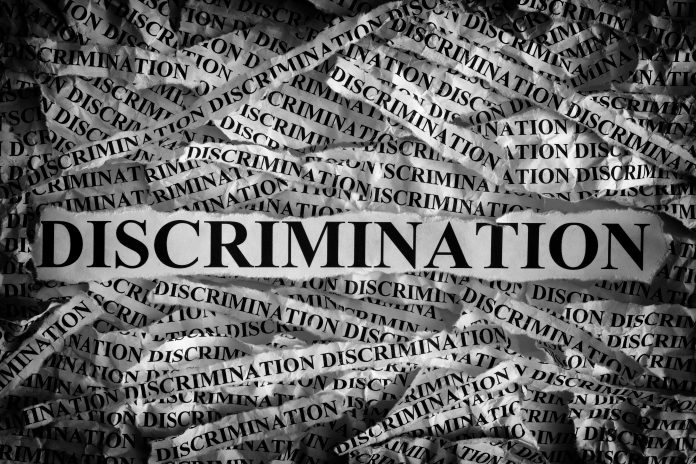 Among the most significant pledges made were commitments to pass transformative new laws to protect the rights of people with disabilities, as well as assurances to help those affected by humanitarian crises.

There were also commitments to help people with disabilities to access vital technology and work with the private sector around the world to reduce their prices.

Seven UN agencies attended the Summit, and they committed to change the way they include people with disabilities into their work.

International Development Secretary Penny Mordaunt said: “It is fantastic to see such ambitious commitments made from countries and organisations from around the world at today’s Global Disability Summit.

“But, if we are going to help people with disabilities to fulfil their true potential, today cannot just be about words – it has to be about action.

“That’s why we need to hold ourselves and our partners to account and make sure these commitments produce genuinely transformative results for people with disabilities worldwide.”

You can see a full list of the commitments made at the Summit here.