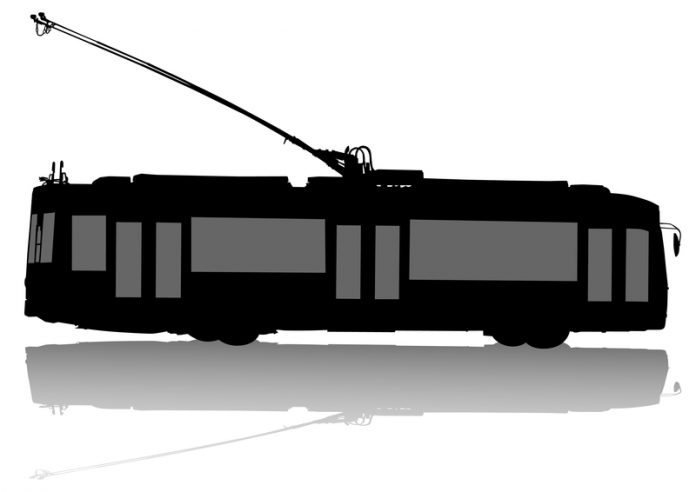 Plans to develop a trolleybus system in Leeds will no longer go ahead, it has emerged. The plans were thwarted after an independent Planning Inspector published a report, detailing why the scheme would be unsuitable for the city.

Transport Secretary Patrick McLoughlin blocked the scheme, but said the £173m contribution put aside for the project will still be spent in the city.

A statement from the Department for Transport (DfT) said: “After a full public inquiry, the independent Planning Inspector produced a detailed report which said the Leeds Trolleybus system is not suitable for development.

“We have carefully considered the findings and accepted the clear recommendation. We are disappointed the local authorities cannot proceed with the Trolleybus but £173 million of DfT funding will be retained so the right public transport scheme in Leeds can be developed as quickly as possible.

“We will now fully support Leeds City Council, West Yorkshire Combined Authority on those next steps as the government continues to invest in Yorkshire and helps deliver the Northern Powerhouse.”

The DfT also said the scheme was not in the interest of the public and presented an opportunity to ensure Leeds gets the best transport system for the city.