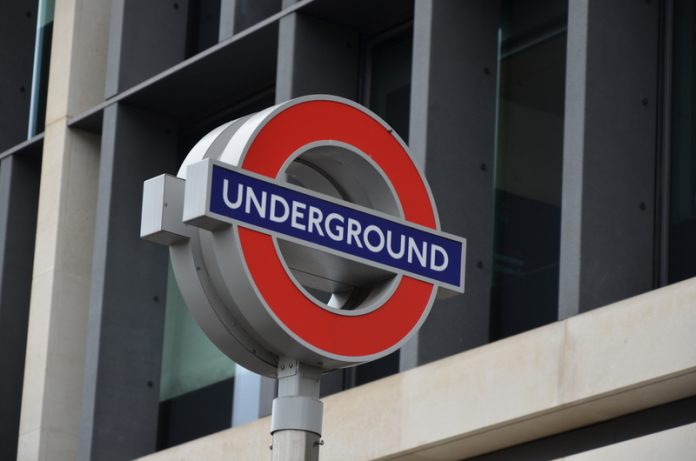 The funding is available to anti-terrorism science projects that provide solutions to tackle terrorist acts in crowded places involving explosives and weapons.

From 18th September to 30th November Defense and Security Accelerator (DASA) will be accepting ‘one-page pitches’, allowing researchers to submit brief outlines of their ideas in a bid for funding.

The funding is an ongoing project and the latest call for pitches comes after recent terrorist action.

The initial announcement came alongside the government’s promise to reassess its anti-terrorism strategy in the face of threats, the most recent of which was the Parson’s Green bombing, which injured around 29 people but caused no fatalities.

After the incident, Theresa May raised the terrorism threat level to ‘critical’, meaning an attack was ‘imminent’ and allowed for armed troops to patrol the streets.

A day later the level was reduced to ‘severe’.

Applications ask researchers to outline their idea in a ‘high-impact, attention-grabbing’ sentence before describing the funding they will require and how it can help national security.

At any given time counter-terrorism agencies are running up to 500 investigations involving 3,000 individuals in the face of heightened threats in recent years.

Security Minister Ben Wallace said: “The threat from terror does not stand still, so neither will we, which is why we are calling on the best and the brightest from the science and technology sector to come forward with their ideas and proposals to support our ongoing work to keep people safe.”

Behavioral scientists look to the underlying causes of terrorism and radicalisation as well as techniques to spot suspicious behaviour in a crowd.

Analysts look to technology to scan crowds for behaviour that could be indicative of criminal activity.

Chinese scientists developed a camera that spots spikes in stress levels, which could indicate if an individual is about to do something dangerous or criminal.

Other innovations include face recognition software that can pick out previously identified suspects.

Security always adapts to new threats, but in an ever-changing tech world, the goal of singling out potential terrorists can become ever-elusive.

The recent spate of attacks involving cars is particularly concerning, present a possible danger zone outside large crowds of people

UK test and trace system not ready for schools to reopen