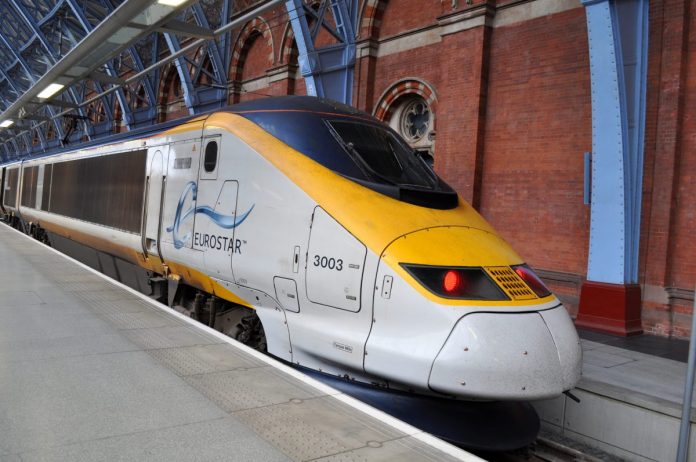 The Chancellor George Osborne, and the Chief Secretary, Danny Alexander announced the sale, which would be for £757.1m for the government’s 40 per cent stake.

The sum exceeds expectations for the 40 per cent stake when the government announced that it was inviting offers in October 2014.

Eurostar has, on closing of the sale of the government stake agreed to redeem HMG’s preference share, providing a further £172m for the exchequer.

Eurostar is Europe’s leading international high speed rail operator, and since services began in 1994 has carried over 150 million passengers.

Chancellor George Osborne said: “It’s great that we have reached an agreement to sell the UK’s shareholding in Eurostar that delivers a fantastic deal for UK taxpayers that exceeds expectations.

“Investing in the best quality infrastructure for Britain, getting the best value for money for the taxpayer and tackling our country’s debts are key parts of our long term economic plan, and in today’s agreement, we are delivering all three.”

The Autumn Statement 2013 and National Infrastructure Plan 2013 set out the government’s ambition to achieve £20bn from corporate and financial asset sales by 2020.