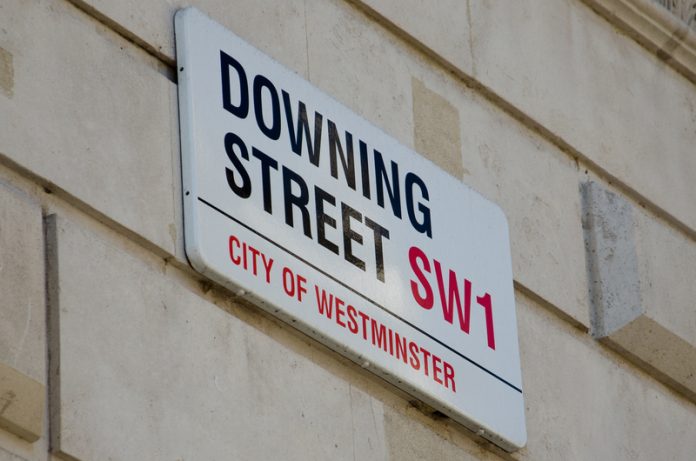 A government analysis will suggest the UK would be “weaker, less safe and worse off” outside the European Union…

A new analysis from central government will warn of the perceived dangers of leaving the European Union. The assessment, published today, comes as the campaign to remain in the EU starts to shift its attention to the consequences of leaving.

In response to this Work and Pensions Secretary Iain Duncan Smith said his colleagues fighting to stay in the EU had produced a “dodgy dossier”.

Under the EU Referendum Act, the government must produce an analysis of the UK’s membership of the EU as a legal requirement of the legislation. However, dissention among the government over which way to vote remains firmly in place, with the Conservative party split between the two camps: in and out. Labour, on the other hand, seems to have a firm view the UK should remain in the EU.

The analysis examined possible alternative arrangements for relations with the EU if the UK opted out. This included the same models adopted by Norway, Switzerland, and Canada, as well as reverting to World Trade Organization rules.

The paper is expected to outline the risks from each model, how each would impact the economy, and what it would do to businesses.

Those campaigning to leave the EU accused the ‘remain’ group of failing to address the fact the UK would be able to negotiate its own free trade agreements, rather than copying ones arranged by smaller economies. They also said the EU would need an agreement as much as Britain.

Foreign Secretary Philip Hammond said: “This is going to be a divorce, if we decide to leave, and as with any divorce it is likely to get messy. It will take a long time to sort out the disentanglement of our affairs.”

He said an out vote would leave British businesses, consumers, and jobs in limbo and called for pro-exit campaigners to set out a model of how the UK would negotiate with the EU if it left.

Duncan said the government was “in denial” about the risk of remaining a member.

“This dodgy dossier won’t fool anyone,” he said, adding the “real uncertainty is the future of the EU project.

“The truth is, we won’t copy any other country’s deal.

“We will have a settlement on our own terms – and one that will return control of our borders, and money to Britain. That’s the safer choice.”