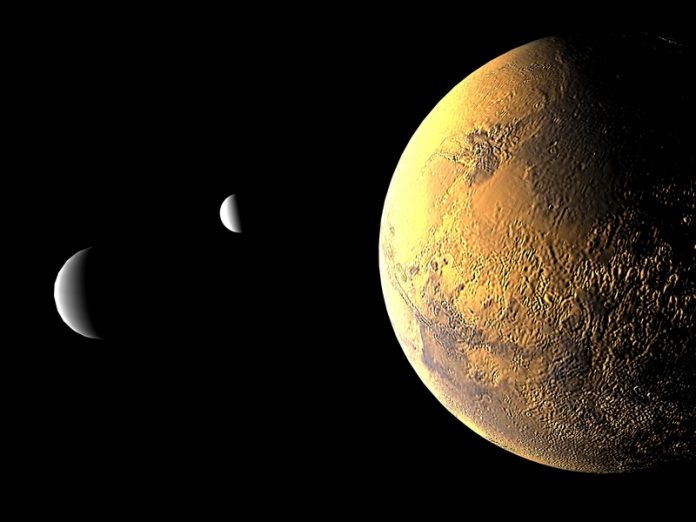 Research ministers from across Europe have reaffirmed their commitment to the Mars rover mission by stumping up the outstanding funding of €436 million needed to complete the project.

There were fears that European Space Agency (ESA) states might abandon the mission, which is costing significantly more than was originally planned.

The mission was discussed at a two-day Ministerial Council meeting in Lucerne, Switzerland, which was convened to set out the policies, programmes and funding of the ESA over the next three to five years. It follows the agreement of a new ‘Space Strategy for Europe’ in October.

The rover mission in question is part of a two-step programme known as ExoMars, where the first part saw a satellite arrive at Mars to investigate trace gases in the atmosphere.

The rover would then follow up on these studies in the second part of the mission by drilling below Mars’ dusty surface to try to detect any organisms below.

Repeated delays in the vehicle’s development have increased costs and put the whole mission into question, with ministers at the meeting being asked to reaffirm their commitment by stumping up the financial shortfall.

Motivation for the next generation

22 governments agreed to contribute funds of €10.3bn to the ESA at the end of one and a half days of deliberations. Lead nations of the ExoMars project, Italy and the UK, offered the most funding – €171m and €82m respectively.

Professor Jan Woerner, director general of ESA, said: “This is a big amount of money that really allows us to go forward.