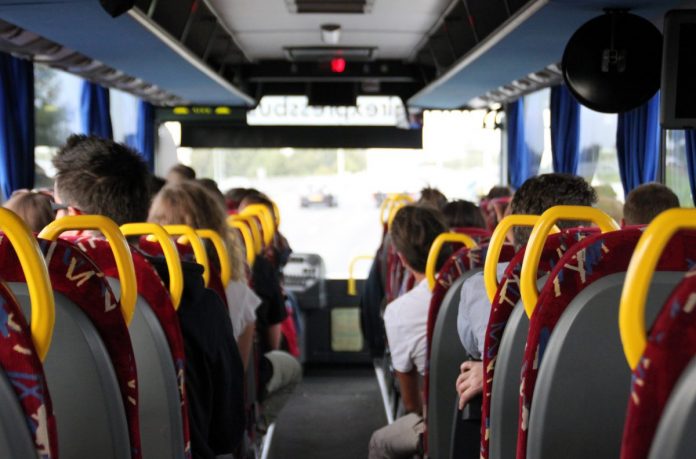 Air pollution is a major issue in cities and towns. In the UK alone the estimated death toll currently stands at around 29,000 a year, but the figure could be higher due to the effects of nitrogen dioxide emitted during the burning of fossil fuels.

Now, Keith Taylor, Green MEP for South East England, is calling for public transport across South East England to be free of charge in cities and towns. It is hoped this measure would reduce the amount of pollution and smog, and create a healthier urban environment.

The recommendation from Taylor is similar to a previous scheme implemented by the French. Public transport was made free during an episode of smog in Paris last year. The Mayor also reduced vehicular access to the city centre by alternating odd and even registration numbers, and reduced the speed limit. Discussions have also been had on the issue of removing diesel vehicles from roads entirely.

Taylor said: “Measures such as making public transport free for the day should be considered during serious smog episodes in Britain such as the one we’re experiencing today.

“Previous actions taken in Paris shows they recognise the unrest caused by air pollution and that they are prepared to take action.

“The Green Party has been warning everyone for years about the serious health problems that are associated with air pollution.

“How many deaths does it have to take before the Government will properly act?”