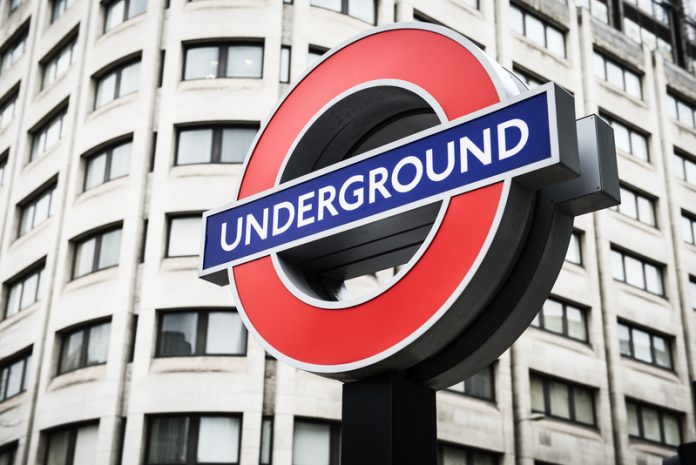 Gross mismanagement by Transport for London (TfL) has been cited as the reason a project to upgrade four Tube lines will fail to deliver on time and within budget.

The London Assembly said the upgrades, which will be five years late and £886m over budgets, were because the firm failed to manage its signalling contract with Bombardier.

The Sub-Surface Upgrade Programme aims to increase capacity through automatic train control across four Tube lines: the District, Circle, Metropolitan, and Hammersmith & City. When Bombardier failed to deliver the project as expected, the wording of the contract meant TfL was obligated to pay the company for the money it had spent rather than the value of the work.

According to a report published by the assembly’s Budget and Performance Committee, some £85m was spent paying off Bombardier. The contract, the report said, was a “disaster for London”.

Chair of the committee John Biggs said the work would not benefit passengers “any time soon”, with work now expected to continue until 2023.

“This is because TfL has grossly mismanaged its signalling contract with Bombardier,” he said.

“[It] leaves TfL with £886m less to spend on its capital programme than it thought it had.”

He added: “No-one in TfL has been held to account, and the mayor, who chairs its board, serenely and indifferently acts as if a £900m increase to the budget isn’t an issue.

“In government, heads – political or official – would roll after such financial mismanagement. At TfL the key players have been promoted and nobody was to blame. It is a scandal.”

Thales was later awarded the contract, but TfL continues to maintain the project could be delivered by 2018. The firm also said it was in the process of implementing a £16bn saving programme.

In 2014, KPMG, TfL’s auditor, published a report that identified problems with the procurement process. The bid, the report said, was taken forward despite the company failing to show it was capable of carrying out the work.

A spokesperson for TfL said: “It was essential that decisive action was taken to end the old Bombardier contract as soon as it became clear that it would not deliver for London.

“As the assembly acknowledges, we have implemented the central recommendations from KPMG’s independent review.”