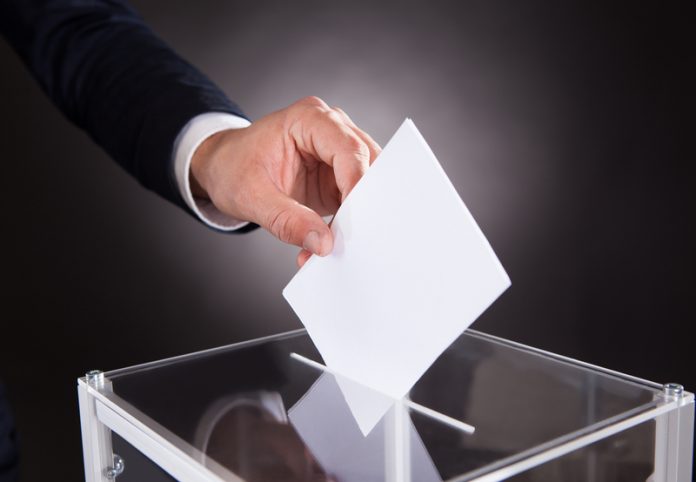 Four out of seven councils in the north-east of England have voted against devolution, it has emerged…

Devolution plans in the north-east of the country are in doubt after four out of seven councils voted against the move.

Proposals for devolution, including the election of a mayor, were rejected by Sunderland, Durham, South Tyneside, and Gateshead local authorities.

The government has pushed for devolution of power from Westminster to local government in a bid to give more control to local areas—particularly in the north of England where the government is developing its Northern Powerhouse agenda. Manchester, Sheffield, and Teeside have already begun the process of devolution.

A spokeswoman for his department said: “It is disappointing that some north-east councils have been unwilling to support this deal, which would certainly have benefited local people. If councils in the region wish to discuss devolution proposals further, our door remains open.”

Councils in the north-east remain unsure over devolution after the vote to leave the EU. Assurances have been sought about the hundreds of millions of pounds pledged from the EU before the vote took place. Under current devolution plans the region would be guaranteed £30m a year and would be given control of £3.4bn to invest. Powers would also be given over areas such as transport, skills, and housing if the north-east installed a directly-elected mayor.

“Following the outcome of the EU referendum and the subsequent changes within government, council leaders have been equally clear that to move forward, the new government must provide assurances regarding the terms of the region’s devolution deal.

“Extensive discussions and negotiations have taken place with government and within the region over recent months but unfortunately, despite our best efforts, it has not been possible to reach an agreement which all of the seven local authorities feel able to support.

“Although this is disappointing we will continue to work together with government to achieve our ambition of a stronger regional economy with improved opportunities for residents and businesses.”

Chief executive of thinktank Centre for Cities Alexandra Jones said: “It is deeply regrettable that local leaders in the north-east have been unable to agree upon taking forward the proposed devolution deal for the area, which could have boosted the region’s long-term economic prospects.

“But this should not signal the end of devolution in the north-east. Now may be the time to think instead about devolving power on a different basis within the region: for example to a ‘Newcastle city region’, which would more closely reflect the geography over which people in that area live, work and access public services.

“National and local leaders must continue to work together to explore these options, and to ensure that devolution in the north-east does not come to a standstill.”