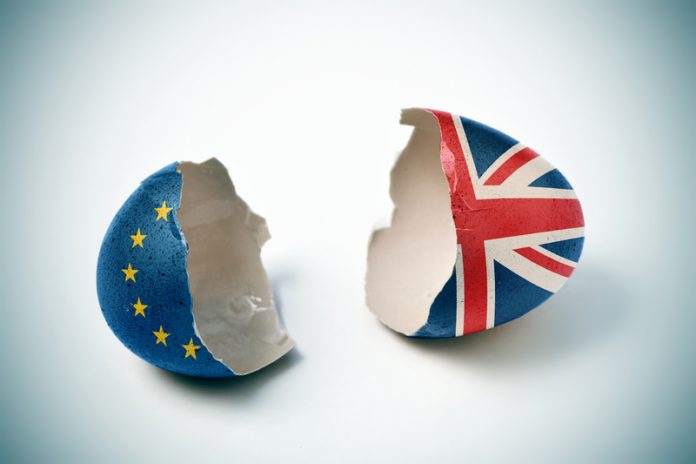 During legal proceedings, government lawyers have said it is unlikely Article 50, the mechanism that will allow the UK to withdraw from the EU, will be triggered this year…

Prime Minister Theresa May is not likely to trigger Article 50 this year, according to government lawyers.

Jason Coppel QC, said the UK was not aiming to start the process of leaving the EU until next year at the earliest, but said there was “some urgency” surrounding the issue.

The statement was made during the first legal challenge of Brexit and Article 50 of the Lisbon Treaty at the high court. Government lawyers warned the controversial issue of leaving the EU is likely to be appealed to the supreme court.

The court suggested only parliament, not the Prime Minister, has the power to invoke Article 50—the mechanism to withdraw from the European Union.

Lawyers are bringing the challenge against Brexit to court on behalf of British citizen Deir Dos Santos and law firm Mischon de Reya. The case against is on the basis that only parliament can authorise the signing of Article 50 of the Lisbon Treaty—not the prime minister.

Dominic Chambers QC, of Maitland, is acting for Dos Santos. Speaking to the Guardian he said: “Our entry into the European Economic Community in 1972 was authorised and approved by an act of parliament. It can only be taken away by parliament.

“The referendum does not change that at all. It’s a straightforward point. The judiciary is there to ensure that the executive does not breach the rule of law and can stop it happening.”

The Dos Santos claim stated: “The result of the referendum is not legally binding in the sense that it is advisory only and there is no obligation [on the government] to give effect to the referendum decision.

“However, the [previous] prime minister has stated on numerous occasions that it is his intention to give effect to the referendum decision and organise the United Kingdom’s withdrawal from the European Union.

“The extract from [Cameron’s] resignation speech … makes it clear that [the government] is of the view that the prime minister of the day has the power under article 50 (2) of the Lisbon treaty to trigger article 50 without reference to parliament.”

However, the government stated its powers are based on the royal prerogative, an approach that Dos Santos’s lawyers said is beyond the power of government, as notification of withdrawal “can only be given with the prior authorisation of the UK parliament”.

The issue of Brexit remains as divisive now as it did in the days after the vote. However, May has made it clear since taking office that the outcome of the vote will be upheld.