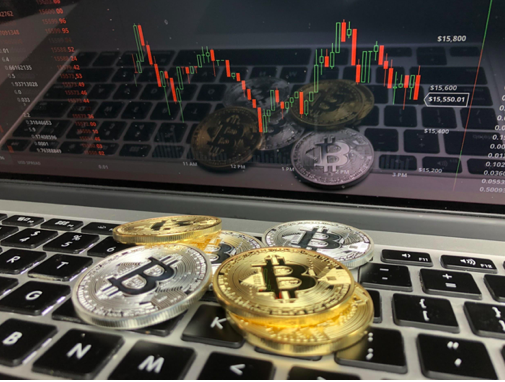 Blockchain technology is the biggest thing to hit the online world, and the financial world in particular, for many years. There’s been a huge amount of publicity, mainly due to the success of Bitcoin cryptocurrency

Of course when something becomes this popular, everyone wants a piece of the action. So many businesses are going to be taking blockchain on board, it certainly won’t be limited to the financial industry. Businesses big and small are now seeing how they can benefit from blockchain technology and are already working with blockchain app developers to make sure they are keeping up with the times. No one wants to be left behind. This wave is going to keep going on and on and for many people, it’s going to be a case of jump on and ride it, or crash and burn.

Search for cryptocurrency investment apps and you’ll already come up with many pages of results. Many of these apps have been specifically developed to make it easy to invest in cryptocurrencies. Not just Bitcoin, there are many others too, and there will no doubt be more on the horizon. Already people have become rich from investing in Bitcoin and their stories have made the global news. This, of course, has made many people curious, If they can do it, can I? We’re in the early high days of cryptocurrencies and everyone wants to be part of it. The situation will no doubt eventually level out, but at the moment, there is still scope for making a tidy profit from investing in cryptocurrencies. 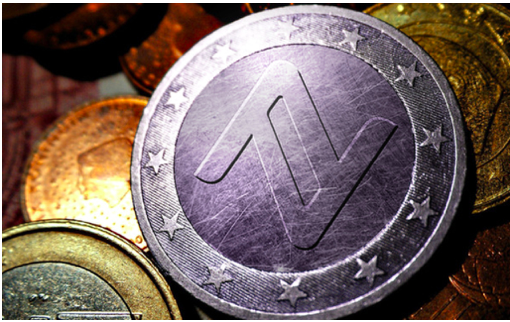 Apps that trade for you

We’re seeing a rise in some really interesting blockchain apps, and some that have particularly grabbed the public attention are those that trade in cryptocurrencies on your behalf. To trade in cryptocurrencies without an app working for you, you’d have to follow all the currencies, check all the traders for prices regularly. Even then, you might miss a great deal because you were sleeping or doing something else. I’ve found apps that check prices of various cryptocurrencies in real time and trade them for you. All you have to do is set the system going and (hopefully) sit back and made a profit.

Investments are always made to make a profit, and this system sees investment made both fun and easy. This is going to bring investment to a wider audience. We’re seeing teenagers investing in Bitcoins. This is a modern investment opportunity that younger people understand. The stuffy world of stocks and shares has no meaning to the younger generation, but investing in cryptocurrencies via blockchain apps is something they can get to grips with.

We’ve no crystal ball, no one truly knows where the future lies with regards to blockchain apps, but it isn’t hard to take an educated guess that blockchain is going to be huge, both for investors and financial institutions, and for the wider world of business too.

This whole article seems to just shoot out buzzwords and commonly known things. We’d like a little research to be done first. We don’t expect something new or insightful, just something with actual substance that I won’t hear from 2 strangers on the street who just found out about this yesterday.