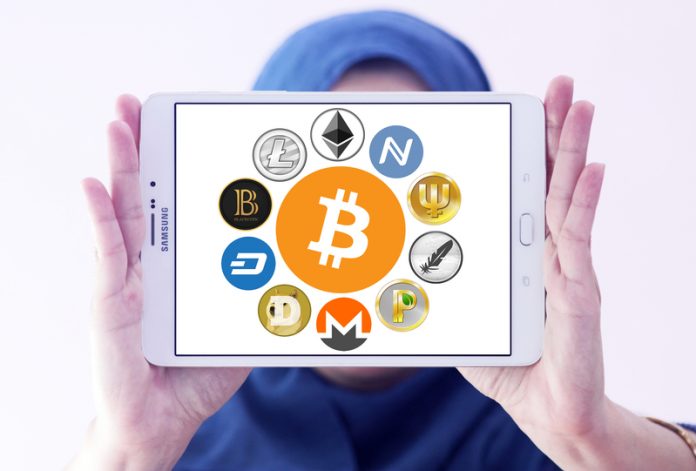 Mario Draghi, the President of the European Central Bank, will respond to a number of questions that were submitted, on Tuesday 23 January 2018, to discuss the topic of cryptocurrencies and bitcoin with Europeans aged 16-35.

The discussion will be based on the following the topics: the possibility of a new global economic crisis, cryptocurrencies and Blockchain, Europe’s economic recovery and youth unemployment.

The session is part of the ECB’s third youth dialogue which constitutes a series of talks held by the Bank’s policymakers with students and young people.

The ECB launched a Twitter opinion poll to ask if Bitcoin could offer a viable alternative to traditional currencies. It received more than 15,500 responses in 24 hours.

Bitcoin has received a lot of criticism due to instances of fraud and has led to an ongoing debate about whether digital currencies exist to help ensure stability for economies.

However, it is clear that 2017 was a crucial year for bitcoin as the top digital currency soared in popularity as its value rose with it.

The session is taking place after the recent suspension of Bitcoin-backed Visa debit cards in Europe and proposed introduction of EU-wide regulation on such currencies.