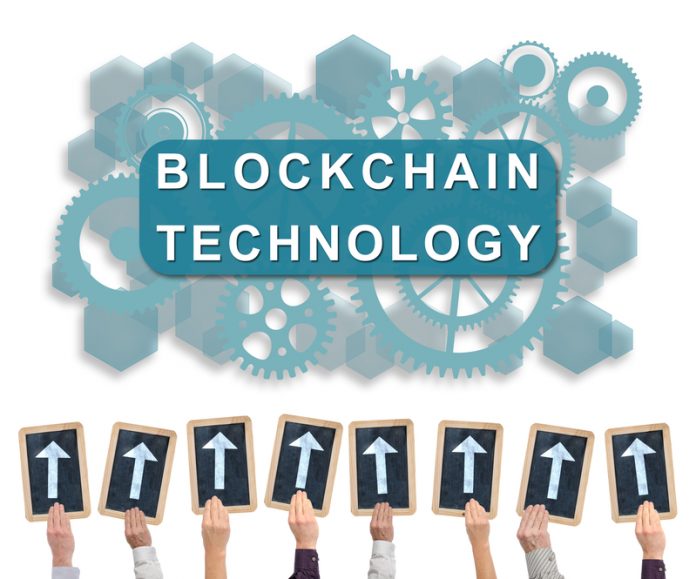 The blockchain taskforce will be led by Finance Minister Ueli Mausrer and Economics and Education Minister Johann Schneider-Ammann. The group will examing legal guidelines regarding initial coin offerings (ICO’s) and blockchain companies while working with the State Secretariat for International Financial Matters.

Schneider-Ammann praised the inclusion of blockchain companies in the conversation surrounding their legal framework, he added:

“Blockchain is becoming more important as a technology for many industries, not just crypto finance. What is needed is liberal regulation, which opens opportunities for Switzerland’s position while at the same time reducing risks.”

Switzerland has long been accepting toward blockchain startups and cryptocurrency organisations, and is home to “Crypto Valley,” a region in the country known for the number of companies developing projects based on the technology.

Last year the Federal Council also proposed a regulatory sandbox to create a more welcoming environment for startups which would monitor the development of new business models.