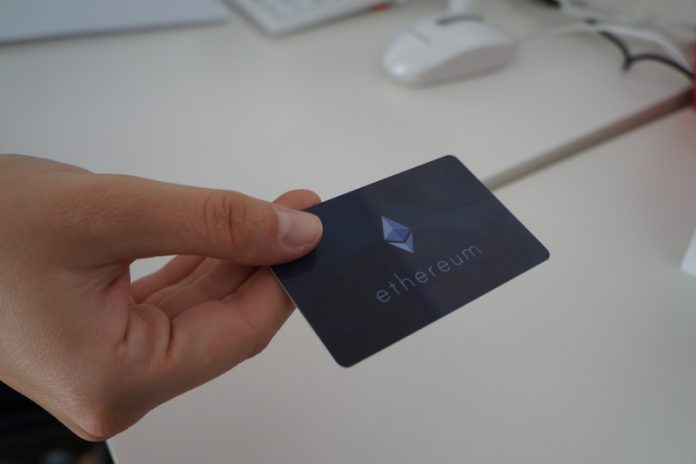 Cryptocurrency a current hot topic, but one which has many people confused – it’s perplexing and unprecedented, and it can go one of two ways. It could be seen either as an echo of the early days of things like mobile phones and iPods, an early curiosity followed by world domination. Or it could go the way of such ‘futuristic’ innovations like google glass. A space-age idea that was deemed excessive and unnecessary by most, and ended up not taking over much besides a few think pieces.

Currently, cryptocurrency, of which bitcoin is the most popular and well known, occupies a strange place that has only opened up in the years since the dawn of the digital age. A near cult-like phenomenon, with some hailing it as a world-changing innovation and plenty of scary news stories of the black market and ‘dark web’ dealings. To try and make some sense of this new technological phenomenon, Open Access Government has put together some information for those of us who don’t know all that much about it.

How does it work?

The thing that separates currencies like bitcoin from pounds and dollars is the fact that it is decentralised. There’s no mint and no governing body. It’s purely based on exchange, a data-sharing system between peers, rather than a system of input and circulation.

All transactions take place over the internet and can be done anonymously, with transactions being processed and monitored by individual ‘miners’, whose job is to keep records of transactions on systems like blockchain, which record every transaction.

The first and most well-known of cryptocurrencies is Bitcoin. Bitcoin was invented in 2009 initially as an electronic currency exchange. It was previously thought the decentralised currency was impossible, but now there are more than 900 forms of cryptocurrency.

The draw lies in the lack of monitoring and government control. Devotees hail it as revolutionary, the future of finance. Transactions are anonymous and are controlled by the two parties involved in the exchange. New coins are created as ‘rewards’ for miners processing transactions. However, the factor that makes it appealing is also a big part of what makes it dangerous.

Hackers can take advantage of the total lack of centralised bodies, and many demand ransom in cryptocurrency for stolen data. They can also hack into blockchain systems to alter values or take coins from others. A cryptocurrency is essentially a form of data, meaning it is just as vulnerable as any other. It is also subject to many problems that plague any currency. In June of this year cryptocurrency, Ethereum (Ether) experienced a brief but drastic drop in value, from $319 to 10¢.

Some European governments have been following the development of Bitcoin and other currencies since their inception. Each country has its own approach to digital currency practices, with some taking a more favourable stance than others. In the UK, the Financial Conduct Authority has made plans to alter its financial frameworks to make them more cryptocurrency-friendly. However, in France, it is heavily regulated, with the government rejecting anonymous transactions.

Germany could be seen as the most advanced when it comes to regulating bitcoin and virtual currencies. The German government has exempted bitcoin transactions held for over one year and has categorised bitcoin as a form of private money. However, there are said to still be some issues that remain unresolved.

Many questions still remain when it comes to cryptocurrency, and many people are unsure of its safety or legitimacy. NYU finance professor Aswath Damodaran has said that bitcoin and ether cannot yet be considered legitimate currencies. He believes that unless Bitcoin becomes widely accepted, it cannot be considered as a worthy investment, despite a good exchange rate.

Going on this theory, what are the chances of cryptocurrency becoming widely accepted? In a world where so much is divined by international currency and exchange rates, it seems a far-off dream that we would all one day be paying through anonymous peer-to-peer exchanges. That being said, in a world where everything from music to personal information, to whole libraries, can be contained and exchanged through data and memory, the digital currency can seem like the next logical step.