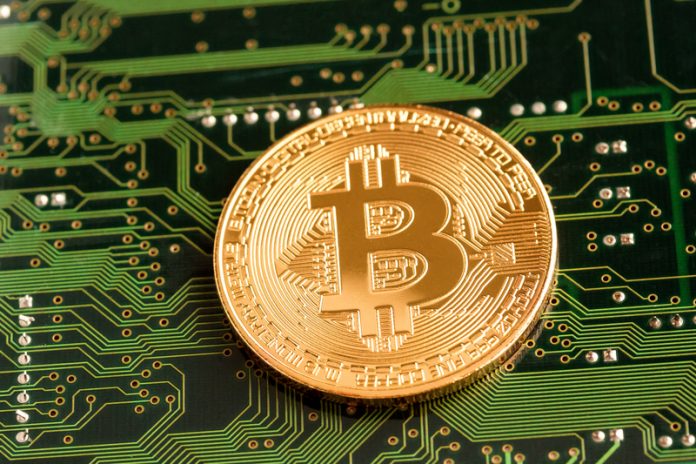 A new report form AnglelList, a cryptocurrency jobs site, has revealed that the number of available positions has doubled in 2017.

They also say that the jobs provide better pay and benefits, and many of them allow for employees to work remotely.

The rise of cryptocurrency

This rise coincides with the increase in the value of currencies like Bitcoin, which experienced rapid growth over the space of a year and is currently valued at 2798.67 British pounds.

Openings include marketing, business development, customer support, and other positions that do not require a technical knowledge of cryptocurrency.

The report also shows many employees do not require previous extensive knowledge of cryptocurrency, but a ‘willingness to learn’.

A recent drop in Bitcoin value caused by restrictions from the Chinese government appears to have been a fairly small setback, with the value recovering.

Some financial experts remain sceptical of cryptocurrency, but these new figures suggest a strong and sustained growth.

Commenters are now interpreting the findings as proof that cryptocurrency has become a legitimate ‘industry’, ready to rival mainstream financial institutions.

A report by the Cambridge Centre for Alternative Finance earlier this year stated that cryptocurrencies have a combined market value of $27 billion.

It found that the exchange sector has the highest number of employees and operating entities.

The study also predicted a bright future for cryptocurrency, stating that crypto exchanges rival the populations of small countries. 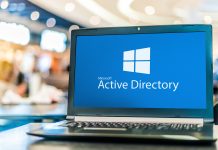