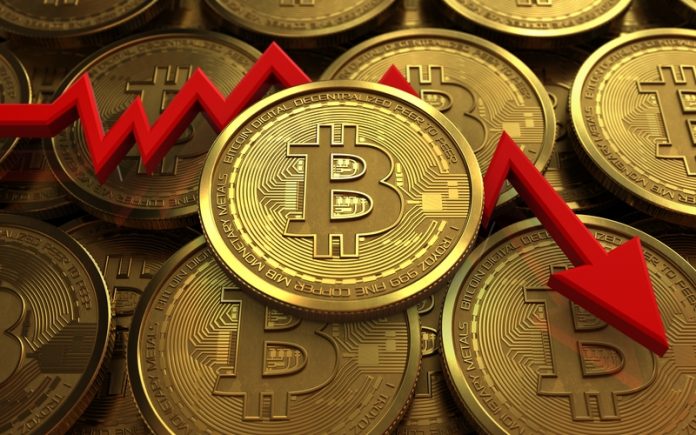 Digital currency Bitcoin is the subject of rumours that the Chinese government is aiming to shut it down, leading to a drop in cryptocurrency prices.

Amidst speculation of a government crackdown after a ban on initial coin offerings, traders are selling off the currency, causing a drop in value from $5000 to $4175.

Now, governments are beginning to act on suspicion towards unregulated online currency.

The Australian Minister of Justice Michael Keenan expressed fears of Bitcoin being used to fund ‘criminals’ after the country included measures against it into its Anti-Money Laundering And Counter Terrorism Financing Act.

Some investors are seeing the rise of cryptocurrency prices over the last year as evidence of a bubble and an inevitable crash.

The unregulated nature of the markets, likened to the ‘wild west’, is unattractive to many investors who see it as unpredictable.

Some argue that regulation is essential to stabilise cryptocurrency markets and make them more attractive to investors, but the lack of regulation and centralised power and regulation is an important factor for Bitcoin users.

Some fear that cryptocurrency can be used by scammers and criminals, leading to the action from some governments.

Analyst Vito Petan wrote a blog post earlier this year entitled ‘Crypto Bubble Will Burst and It Will Be Ugly’.

In the post he tracks the growth of Bitcoin, linking it to the typical pattern of bubbles and crashes in any investment market.

He states that a big warning sign is ‘taxi drivers and hairdressers’ talking about investing, and linking it to warning signs indicating the Wall Street crash that kicked off the Great Depression.

He has since followed on from the post in the wake of the recent value decline, writing that the value of Bitcoin runs in cycles and is mainly ‘driven by hype’, rather than having inherent value.

Yet the market does not appear to be defeated yet, investors seem initially optimistic after the price drop, returning to making investments and initial coin offerings.