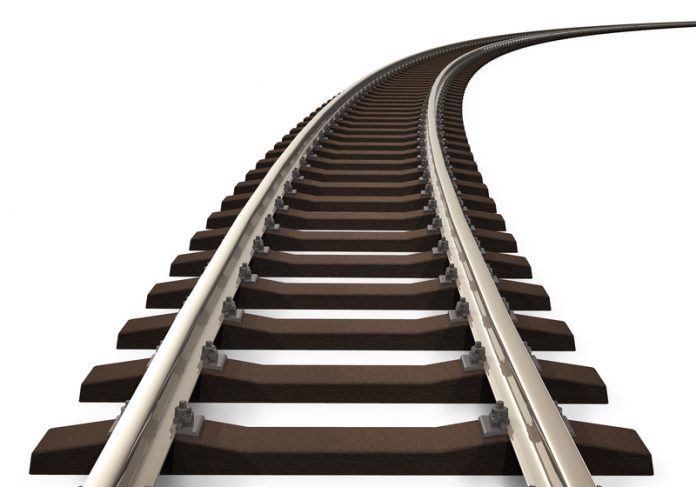 Upon taking office Chris Grayling has made it clear he has no plans to scrap high-speed rail (HS2). The major rail infrastructure project will connect the north and south of the country, firstly joining London to Birmingham, with plans to expand the network to Manchester and Leeds later down the line.

Grayling, who became Transport Secretary after Theresa May chose her new cabinet, said: “I have no plans to back away from the HS2 project.”

He added: “The thing that’s important for people to understand is that HS2 is not simply a speed project, it’s a capacity project.

“We have lines at the moment which have seen huge increases in the number of passengers, the amount of freight in recent years.

He also said there should be a quick decision over the new runway in the south. The question of where to build new capacity has been the topic of discussion for over a year, with support for both Heathrow and Gatwick causing something of a long running debate. .

Grayling said: “I am very clear that I want to move rapidly with a decision on what happens on airport capacity. It is a decision that will be taken collectively by the government.

“We have a quasi-judicial role so I’m not going to say today whether I prefer Gatwick or Heathrow, there’s two options at Heathrow. I’m going to look at this very carefully in the coming weeks.”

HS2 is set to go before MPs later this year for a vote on the first phase of the project. If it gains approval the Bill will enable construction to start on the London to Birmingham sector.

Some £11bn worth of contracts are set to be handed out over the coming months by HS2 Ltd.