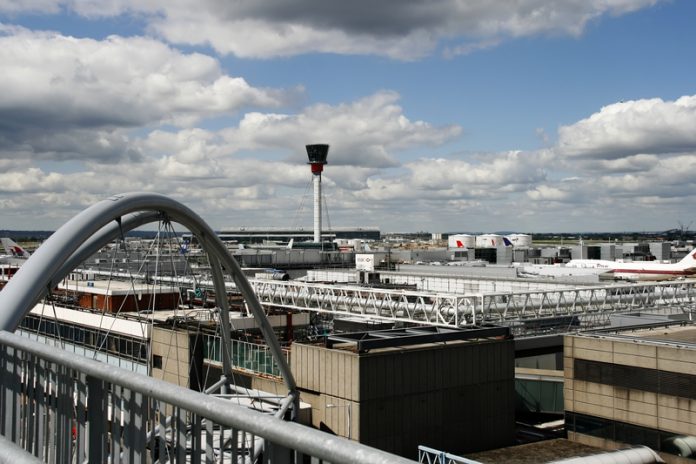 Expanding Britain’s airport capacity has been delivered yet another blow after it was revealed a decision would not be forthcoming for at least another six months. The saga over the Heathrow/Gatwick expansion has almost become embarrassing for the government. A decision needs to be made, and sooner rather than later.

The problem is it is a political decision that could have significant ramifications—particularly for the Prime Minister, who previously promised there would be no expansion at Heathrow.

Chief Executive of IAG, Willie Walsh, said other options were only being considered to “satisfy the ego” of Cameron, who had “spoken before he understood” the debate. He also said Heathrow was pushing to build a “gold-plated airport to fleece its customers”.

Speaking at the Aviation Club in London earlier this week, Walsh said there was no intention to build more capacity, and said he believed there would be only two runways at Heathrow by 2050.

“There is no political will to build a new runway and … yet again, the opportunity to harness aviation’s economic benefits for Britain will be lost.”

When asked about Cameron, he added: “I don’t think I should compromise, or put at risk the viability of my business, to satisfy the ego of a politician who should not have said that in the first place until he understood the implications of the statement that he was making.”

Walsh said the debate surrounding Heathrow or Gatwick was pointless, as there was “no business case for expanding the latter.” He added that, “very few airlines support the proposal and no one would move there while Heathrow remains open.”

He also warned that he would consider moving his operations to other airports such as Madrid or Dublin if there was no cost-effective alternative to the runway plans.

He said: “Any expansion at Heathrow must only be undertaken if it’s done cost-effectively – and the financing proposed in the Davies commission is anything but cost-effective.”

Walsh also criticised the plans for Heathrow, noting only £182m or one per cent of the proposed expansion was for the runway. The rest is an underground railway line to Terminal 2 spanning four miles, and £800m will be spent on an underground car park.

“Yet again, we see a monopoly airport supplier looking to gold-plate facilities and fleece its airlines and their customers.

“We won’t pay for it and we most certainly won’t pre-fund the construction of any new infrastructure.”

Four considerations for rolling out a Clean Air Zone (CAZ)