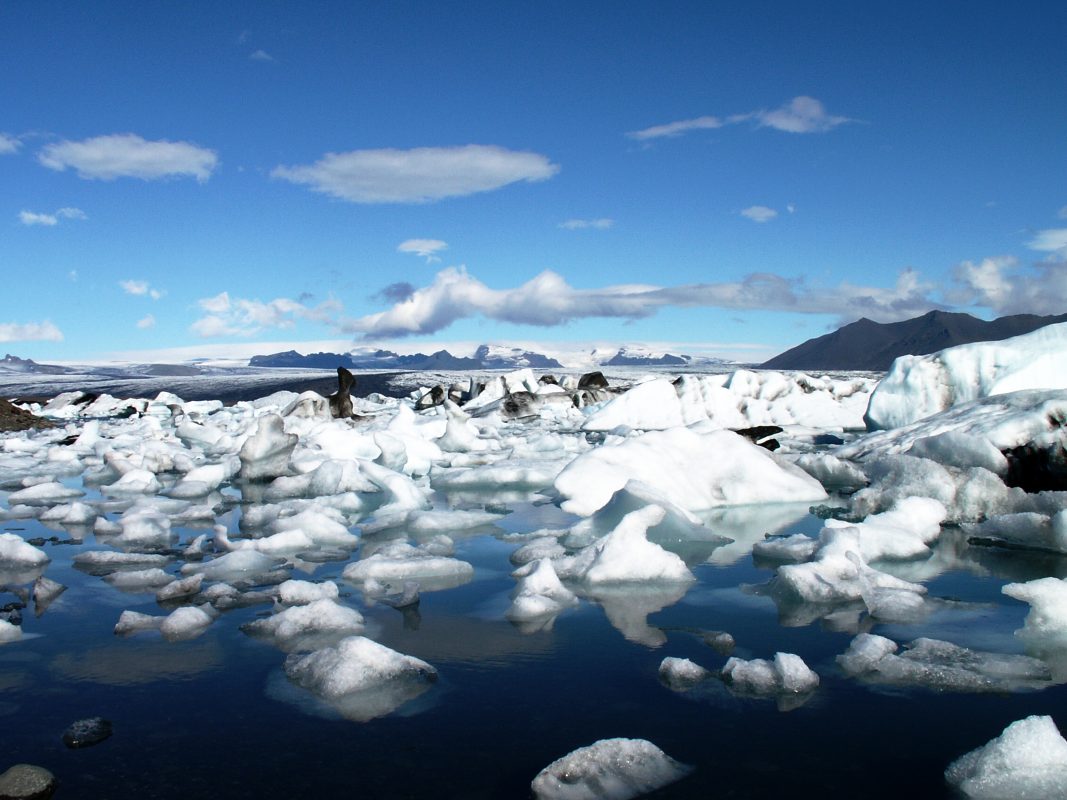 Climate change is one of humankind’s greatest challenges in the coming decades and beyond. Sigurður Ingi Jóhannsson, Minister for the Environment and Natural Resources in Iceland highlights how the country is working towards combating it.

We are already seeing many changes in the natural environment caused by global warming. The latest IPCC assessment gives little comfort to those who hope that we may see global warming halting soon. We will have to adapt to the changes ahead, and we must try to halt the rate of change. The world is looking towards a new climate change agreement in Paris in 2015 to guide us in this.

How can we halt human-induced climate change? First and foremost by reducing the use of fossil fuels – and replace them with clean and renewable energy, because global demand for energy is not going down. A second priority is to halt deforestation and soil erosion, and reclaim vegetation where this is possible. Iceland is making progress on both these fronts, and we think we have a story to tell and expertise to share.

Almost all stationary energy – for electricity and heating – in Iceland comes from renewable sources, hydro and geothermal. This is mostly due to ample resources of renewable energy, but the government has also made it a priority to find ways to locate and utilise geothermal energy in rural areas in Iceland. This has resulted in the development of great expertise in this field; in science, engineering and utilisation of geothermal. Globally, Iceland is now amongst the leading contributors of expertise on geothermal energy. The United Nations University Geothermal Training Program has for over 3 decades strengthened geothermal development capacity in more than 40 countries.

Iceland’s most recent initiative in this field is an Open Compact with the World Bank, which aims to enhance geothermal development in East Africa, along the Great African Rift Valley. There is much less focus on geothermal than for example wind and solar energy in the global discussion on clean and renewable energy. Indeed, accessible geothermal resources are not found everywhere. There is, however, huge potential globally, and the technology is tried and tested. Untapped geothermal capacity can benefit hundreds of millions of people around the world, much of it in the world’s energy poorest regions.

Another area where Iceland has expertise to share is in the field of land restoration. Iceland’s volcanic soil is very prone to erosion, and deforestation triggered a large-scale land erosion problem after settlement some 1100 years ago. Official government bodies have been fighting and reversing soil erosion and conducting re-afforestation for over a century, with considerable success. A new United Nations University Land Restoration Training Programme in Iceland shares that expertise with trainees from developing countries. Afforestation and re-vegetation are important parts of Iceland’s climate mitigation programme. Iceland has also brought the issue of wetlands to the global climate negotiations. Draining of peat-rich wetlands results in carbon emissions to the atmosphere, and reclaiming such wetlands reverses this process. Iceland is now formulating an initiative to reclaim wetlands in Iceland, which will benefit both the climate and biodiversity.

Iceland is at the edge of the Arctic, and feels the impact of climate change in the northernmost regions of the world. We can even see the effects, as our glaciers are retreating. Other effects are less visible, but perhaps more profound. Ocean acidification is of great concern for Iceland. We still know too little about the likely impacts of acidification on marine life, but there are clear reasons to worry. There is no known remedy for ocean acidification except to limit carbon emissions.

The sea ice north of Iceland, and in the Arctic as a whole, is also retreating. This is a worrying trend, but also a development we must adapt to. Shipping is increasing in the Arctic, and it is possible that we will see an opening of shipping lanes for large-scale transport at some point in the coming decades. We must prepare for such possibilities. The risk of accidents and oil-spills must be addressed, as well as other threats to the fragile ecosystems of the Arctic. Iceland is an active participant in the Arctic Council and works with other countries in the region to prepare for changes ahead, and to minimise adverse impacts of increased economic activity.

Iceland’s greenhouse gas emissions are only 0,01% of global emissions. Even if Iceland would cease its emissions altogether tomorrow it would matter little in the global context. Iceland can, however, have an impact by championing climate-friendly technologies where it has expertise, like in geothermal energy and land restoration. Iceland will of course shoulder its responsibility in the UN Climate Convention, in the Paris conference in 2015 and beyond. We will continue on our road towards a low-carbon future, and seek for practical ways to reach that goal soon, by learning from others and by sharing our experience.

Minister for the Environment and Natural

Ministry for the Environment and Natural Resources