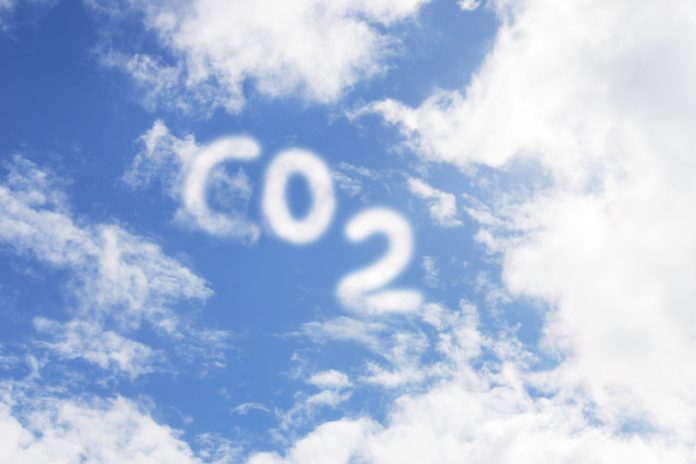 There is a rising awareness that apart from the mitigation of climate change, also activities in the areas of adaptation to the potential climate change related impacts are becoming necessary. The COP21 Paris Agreement has recently raised the issue of adaptation, which is now discussed at the same political level as mitigation. In order to be able to design, implement and evaluate climate adaptation measures, suitable and praxis relevant information on potential future regional and local climate changes is needed.

This necessary information can be taken from climate change projections from regional and/or global climate models – depending on the context and local conditions. However, the worldwide future growth in greenhouse gas emissions is not known. Thus, climate models are fed by different potential future evolutions of concentrations of greenhouse gases. The use of different emission scenarios and different models results in a range of climate change projections, which provide possible future climate evolutions for a region. This often leads to rather complex pictures of potential future climate changes, which are hard for non-experts to interpret. Sometimes even contradicting results emerge. Such ensembles of future changes often leave practitioners somewhat puzzled. It is far too demanding for them to make decisions based on such complex scientific results

Here is where so-called climate services come into play. Climate service providers are situated at the interface between science and the application of climate related knowledge in industry, business or administration. They provide tailored and solution-oriented climate information that is fit-for-purpose, in order to support the decision making process. Thus, methods are required which help to extract the most important relevant information from the large variety of scientific results. The distilled information has to be translated into key findings that are understandable for all interested parties, not only for climate experts. In order to meet this demand, GERICS develops, among others, concepts and methods in order to provide simple, easily understandable visualisations of climate related data – of which the so-called GERICS-Climate Signal Maps are one example.

For the identification of robust climate changes from a large number of climate change simulations, both, the agreement of various climate model results in the direction of change (e.g. wetter or drier, warmer or colder) and the statistical significance of the projected change of the individual model simulations, are assessed and both results are combined. All regions with non-robust changes are greyed out in the map.

For the regions with robust projected future changes, a three-fold colour code with individual thresholds is assigned, based on expert judgment and practical relevance. Changes are only depicted into one direction most relevant in terms of related risks. For example, consider the changes in the number of winter days with extreme precipitation amounts over Germany. Here only projected increases are depicted, because only an increase would require adaptation activities. The colours are chosen in the style of traffic lights, in order to raise awareness: green refers to a small increase, orange to a medium-strong increase, and red to a severe increase. The GERICS-Climate Signal Maps indicate that towards the end of this century for almost all districts in Germany a severe increase in the number of winter days with extreme precipitation is projected.

The GERICS-Climate Signal Maps have been successfully used for making better informed climate financing decisions. Jointly with the German KfW Development Bank, GERICS has applied this concept with regard to climate change projections on the global scale. Using these maps, development financing institutions are able to prioritise regions which are suspected to be seriously affected by future climate change. To enable informed decision-making, the maps can help project managers in development financing institutions accelerate financing adaptation activities in these regions. These would be basically the regions coloured in red.

However, the grey coloured regions that show no robust changes are interesting from the adaptation financing point of view as well. These regions often correspond to regions that have a high demand for development financing. As a result, a lack of robustness in the projected climate change signals should surely not prevent the financing of projects. Instead, the lack of a clear future trend also has to be considered in the design of the climate adaptation projects in these regions, as the projects require a higher flexibility to be adjusted to yet unclear future conditions.

The global map shows the projected future changes for the duration of extended dry periods, due to climate change. This index serves among others, as a proxy for irrigation needs or for extensive water management activities. By means of the three-fold colour code, it becomes obvious that regions situated in the Northern part of the Amazonas basin, in Southern Africa and Eastern Europe in particular, are regions with medium-strong to strong increases in the duration of extended dry periods. On the other hand, future projections show no robustness over large parts of South America or South-East Asia. Here, obviously more flexible adaptation solutions are required.

A further step is to combine climate change signals and regional, multi-sectoral vulnerabilities in order to be able to identify “hot-spots” regions with multiple threads. This combined information can be illustrated in the well-established GERICS-Climate Signal Maps format which enables decision-makers assessing regions that are affected strongest by future climate change and therefore have the largest adaptation need.

Climate Service Center Germany (GERICS) offers in a scientifically sound manner products, advisory services and decision-relevant information in order to support government, administration and business in their efforts to adapt to climate change. GERICS is a scientific organizational entity of Helmholtz-Zentrum Geesthacht  and is based in the city of Hamburg.