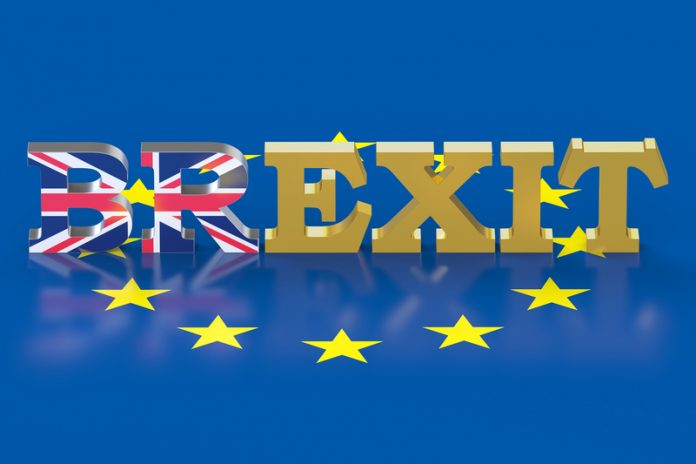 In its regular update on the economy the International Monetary Fund has warned leaving the EU would be bad for the UK.

Chief Christine Lagarde said she had “not seen anything that’s positive” about Brexit and warned a break from the EU would see the situation go from “pretty bad, to very, very bad”.

In a briefing at the Treasury, she said the issue was not just a domestic one, but also an international one.

She said: “I don’t think that in the last six months I have visited a country anywhere in the world where I have not been asked ‘what will be the economic consequences of Brexit?

“So it is out of duty and loyalty to our mission that we have to study that in depth.”

The IMF said there would be a “protracted period of heightened uncertainty” in the event of a break from Europe that would cause volatility on financial markets and would see economic output fall.

This is not the first time the IMF has warned about the risks of leaving the EU. In February the organisation said the decision whether to remain in the EU, high levels of household debt, and soaring house prices were the main threats to Britain’s economic recovery.