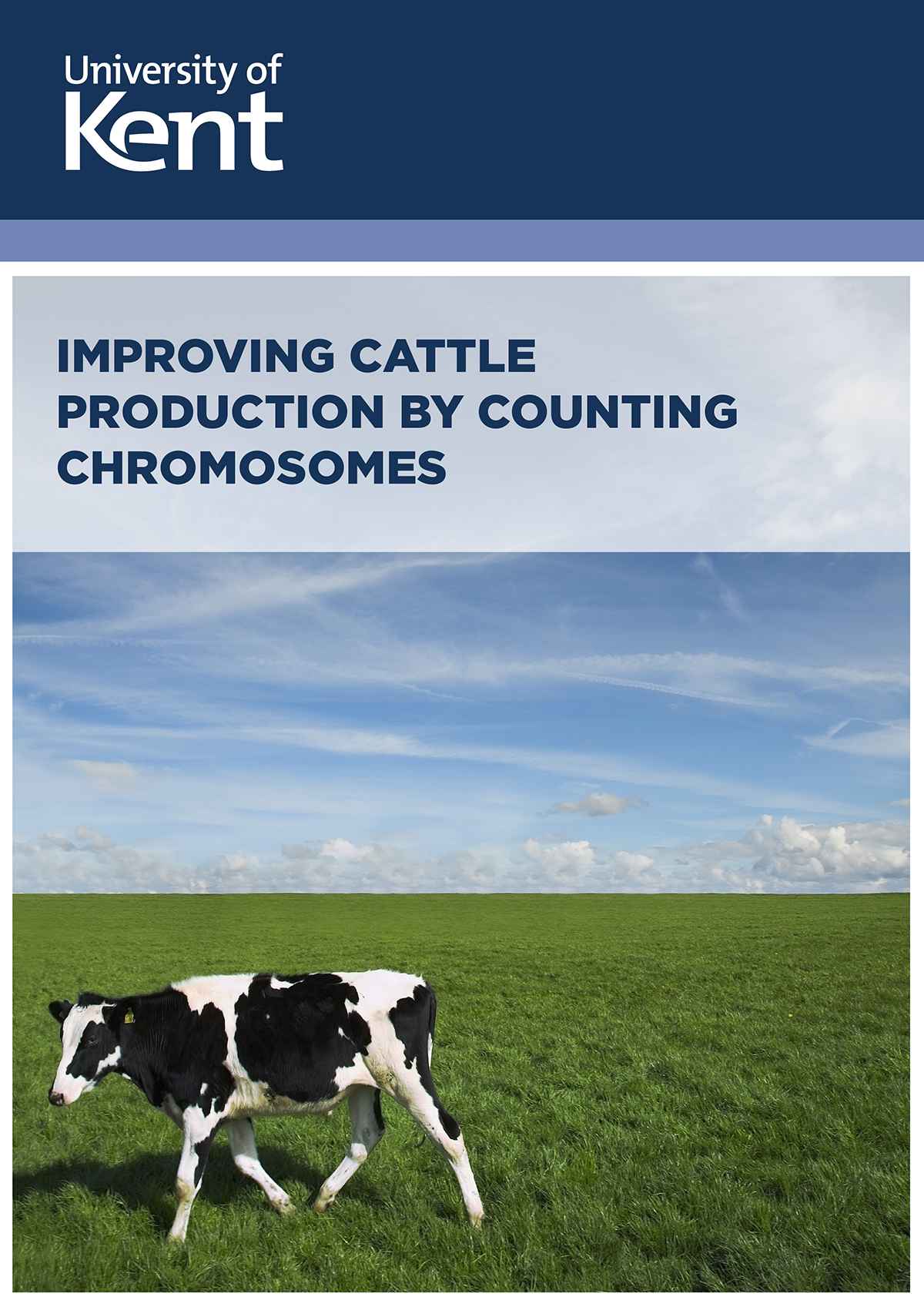 Did you know that cattle meat and milk production have more than doubled between 1961 and 2014?

In 2014, production levels amounted to 68 million tonnes per year for meat products, and 792 million tonnes for milk and milk products. The United Nations predict that the global population is going to become 8.5 billion by 2030, which will add an 85% increase for animal protein and 120% increase for cow milk. These figures are astronomical, concerning for the climate, individual economic and social rights, and the ever tenuous situation of food insecurity.

How will the farmers of the world keep up with this ever-increasing demand?

Breeders of cattle are facing several other challenges, including disease, reproduction, efficiency, growth rate and environment and welfare. Each presents the farmers with a whole slew of problems that could lead to a decreased amount of product and harm their livelihoods.

Even with the advent of veganism, the demand for produce continues to cause concern for food security and capacity to keep up. Here, the experts discuss how modern cattle breeders face challenges that can be tackled with the right kind of fertility checks and artificial insemination techniques. Artificial Insemination is already a pre-existing strategy, which has helped to increase elements such as animal lifespan.

The ideas contained within can transform the way that you understand long-term cattle productivity.

If you seek to understand the intricacies of how genetics can be assessed via techniques seen in human IVF clinics to a higher level of accuracy, we have the answers for you right here.