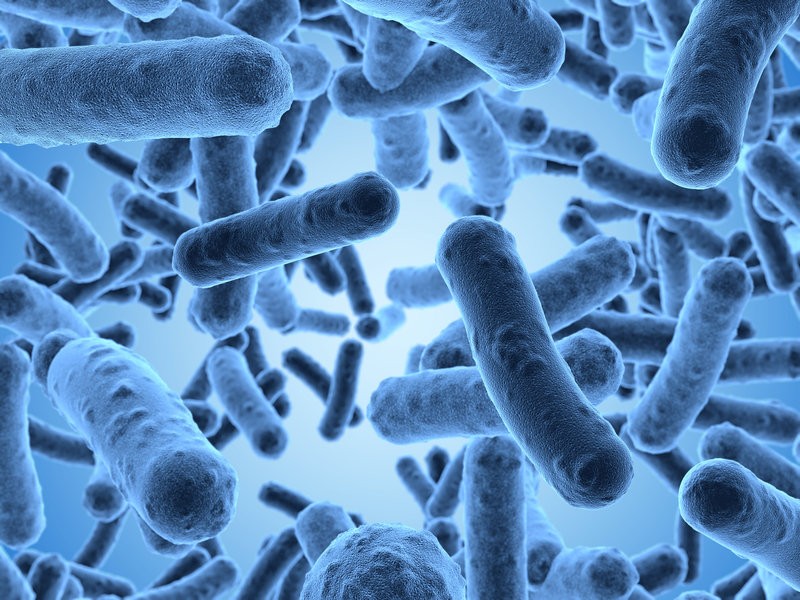 Professor Colin J Suckling, Research Professor of Chemistry at the Department of Pure & Applied Chemistry, University of Strathclyde looks at how the recent EU Referendum could impact his institution and research.

Like many British academics, the result of the recent referendum on the UK’s place in Europe was a great disappointment. We’ve thought of ourselves, with some justification, as being the leading scientific nation in Europe and now, because of what seems to me to be prejudice and petulance on behalf of the political classes, we find ourselves potentially being cut off from our European partners. Progress in all of my recent projects has had contributions from students or research associates from EU member states, all of them really productive people. Funding too has come from the EU, particularly for the early stages of both our anti-infective and anticancer programmes. Those who have brought us to this position now have the responsibility to ensure that we can continue to have a global impact as UK scientists. Perhaps they are more confident than I am. Some 15 years or so ago, I wrote a musical called Mrs McWheedle’s Rant, which now seems very apt, from which I quote a chorus:

“So, who do they think they’re kidding when they play a central role?

And, who do they think they’re kidding when they say they have control?

Whatever actions are taken over the next few years it is likely that the Law of Unintended Consequences will apply, which leaves the scientific community with the challenge to make its case for support vigorously and to get on with the job of making things better. We’re much better at that than politicians are and I’ll use this opportunity to reiterate and update some of the important points I’ve made in previous articles for AG.

Here I want to highlight the infectious disease and what has been referred to sensationally but perhaps justifiably as the ‘Antibiotic Apocalypse’. Media features, scientific papers, and official government-sponsored reports all paint the same picture in different ways and with appropriately differing emphasis. For most of us most of the time an Antibiotic Apocalypse is as remote as a universal apocalypse but for many people, especially those otherwise ill and with weakened immune systems, it is real and immediately life-threatening. Every time I talk to my clinical colleague, Dr Stephanie Dancer, who is a consultant clinical microbiologist at an NHS District General Hospital in central Scotland, her frustration at being unable to help patients with life-threatening infections because of the lack of effective antibiotics is both challenging and moving. When you get closer to people afflicted by incurable infections the Antibiotic Apocalypse transforms from a media feature, scientific discourse, or an official pronouncement to an imperative for action. We are all vulnerable. A world without antibiotics is a public health issue and one that is wider than the isolated UK.

Don’t just stand there – do something!

Having issued the order, what are we doing about it? What does heterocyclic chemistry contribute in this context? Coping with microbial resistance has many aspects. It’s inevitable that sooner or later bacteria, fungi, viruses and other infective agents including parasites will become resistant to available drugs. Those infective individuals that are not killed by the drug will multiply and form a resistant population. It’s an aspect of natural selection and there are many possible mechanisms that can lead to resistance. The more extensively an antibiotic is used, the more rapidly resistance can be expected to develop. One approach, therefore, is to manage carefully the use of antibiotics, so-called antibiotic stewardship. It’s something that can be tackled by health care providers, especially in the public sector, and regulators and is easier to do in a human health context than in an animal health environment.

Management of the use of antibiotics is, of course, beyond the range of heterocyclic chemistry itself, although colleagues at the University of Strathclyde led by one of our pharmacists, Professor Marion Bennie, are playing a major role in this aspect in Scotland. The efforts of my team focus on the discovery of new anti-infective compounds for human and animal health.

The best treatment may be an established antibiotic. On the other hand, it is likely that antimicrobial resistance may have been identified, in which case new antibiotics are needed. This is where my own team’s work comes in. We’re vigorously engaged in the study of a class of compounds that bind to DNA known as minor groove binders (MGBs) and we refer to the compounds designed and synthesised at Strathclyde as S-MGBs. This study has yielded a rich harvest of anti-infective compounds that can be targeted at bacterial, viral, or parasitic diseases, all of which need new treatments because of all show resistance to established drugs. We obtain our selectivity of action and avoid toxicity by taking advantage of the vast range of available structures in heterocyclic compounds. A sort of molecular mix and match allows us to find compounds with the required profile.

Working with colleagues around the world (including Australia, South Africa, India, and Switzerland) in Universities and industry the S-MGB collection now has lead compounds for the treatment of Gram-positive bacterial infections in general, tuberculosis, animal African trypanosomiasis, and malaria. The front runner by some distance is a compound known as MGB-BP-3, which is licensed to a small Scottish company, MGB Biopharma. Excitingly, MGB-BP-3 recently completed Phase 1 clinical trials in an oral formulation for the treatment of Clostridium difficile infections. MGB Biopharma is now working hard to set up the Phase 2 trial for efficacy in late 2016. This development was highlighted in a BBC Scotland feature.

We will continue to work with MGB Biopharma in the discovery of other antibacterial drugs for which we have active but unoptimised S-MGBs, notably to treat Gram-negative bacterial infections and tuberculosis. For tuberculosis, academic colleagues at the University of Cape Town, South Africa, have shown that a new class of S-MGB in which we have included an unusual heterocyclic component contains significant leads.

Antimicrobial therapy also includes drugs to treat parasitic diseases and in our research, we have found compounds of interest to treat malaria and infections caused by trypanosomes. The significant things about the antimalarial S-MGBs are that they have different structural features from the antibacterial compounds, suggesting that we can get selectivity and that they are active against strains that are resistant to currently available drugs. This encourages us to take this work forward, which we are doing in collaboration with academic partners at the University of Queensland, Australia.

It’s not just human health for which there are problems with antimicrobial resistance. Arguably, because of indiscriminate use of antibiotics, the challenges are greater in animal health, upon which the livelihood of millions of people worldwide depends. We’ve been working with colleagues at the University of Glasgow, the Swiss Tropical and Public Health Institute in Basel, and Galvmed, a not-for-profit company dedicated to animal health, to discover compounds to treat sleeping sickness in animals, caused by parasites known as trypanosomes. Trypanosomiasis in cattle is a devastating disease not only for the animals but also for the human populations that depend upon them. We have achieved proof of concept in animal models that S-MGBs are able to treat successfully one species of infection of cattle. Moreover, as with malaria, we can treat strains resistant to existing drugs and have found that S-MGBs work by a different biological mechanism from existing drugs, all of which encourages further development. Excitingly, our new three year collaborative programme to tackle this, funded by the UK’s Bioscience and Biotechnology Research Council, led by Prof Mike Barrett at the University of Glasgow, and including the world-famous Roslin Institute of the University of Edinburgh, has already delivered highly active new compounds with selectivity indices of greater than 1000, comparing the toxic doses for the trypanosome parasite and a typical mammalian cell. 1000 is a huge number in this context and the results point clearly the way ahead.

Clearly, unlike some politicians, we’re not interested in Little Britain. But as the University of Strathclyde website puts it, we’re engaged in ‘world-changing research’. We must keep this in mind as we deal with the fall-out from a referendum that did not need to have happened if the UK’s best interest had taken precedence over political parties’ internal interest. I’m tempted to end this note in traditional tabloid style by signing off as ‘Disgusted, Glasgow’.