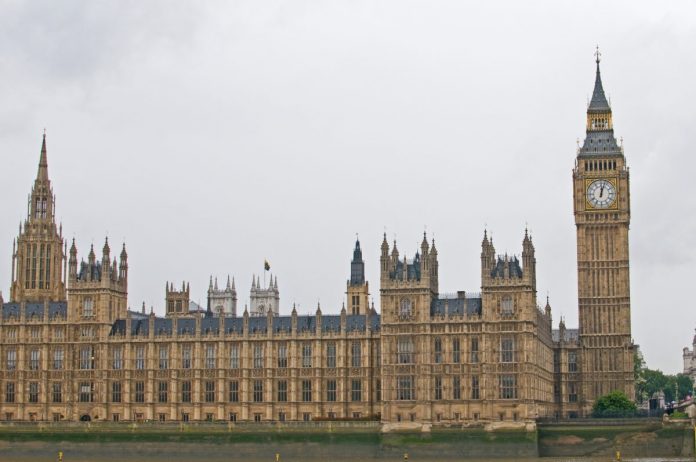 The Infrastructure Act, which aims to make it easier, quicker, and simpler to get Britain building has now become law…

One of the first acts of the new Infrastructure bill will be the creation of Highways England. This government-owned company will improve major roadways across the country, ensuring the highways network is streamlined and cost efficient.

The new act will also give local communities the right to buy a stake in renewable energy projects. This will help to cut the red tape for nationally significant infrastructure projects in a bid to boost investment.

The passing of the bill is a significant step for infrastructure across the nation, and will hopefully help to smooth the processes involved in developing the country.

“A key part of this act will be the creation of Highways England, which will for the first time use long-term sustained funding to deliver the government’s roads investment strategy, worth £15 billion, to deliver more than 100 schemes between now and the end of the next Parliament.

“Good transport is fundamental in helping our economy grow, which is why the government is making record levels of investment.

“That’s why we’re building a transport system that helps you get on and get around. Through the creation of Highways England we expect to see savings to the taxpayer of at least £2.6 billion over the next 10 years.”

The act also aims to ensure surplus and redundant public sector land and property can be sold more quickly. This will increase the amount of previously used land available for new homes.

Furthermore it seeks to end excessive delays on projects that have already received planning permission. This will occur through a new ‘deemed discharge’ provision on planning conditions. It is hoped this will help to speed up the process of house building.

Additionally, the benefits to the construction sector also include improvements to the Planning Act 2008, and the creation of schemes aimed at helping builders to find a cost effective way of meeting zero carbon homes obligations.

The act will also help the Land Registry to create a digitised local land charges register. This will improve the access to data, as well as standardise fees and improve turnaround times for property agents and citizens.

More controversially the act aims to develop the shale gas sector, which has seen protest from the general public against the method of extractive the gas: fracking. It is hoped, however, that growing this industry will make the UK more energy secure and will increase job prospects.