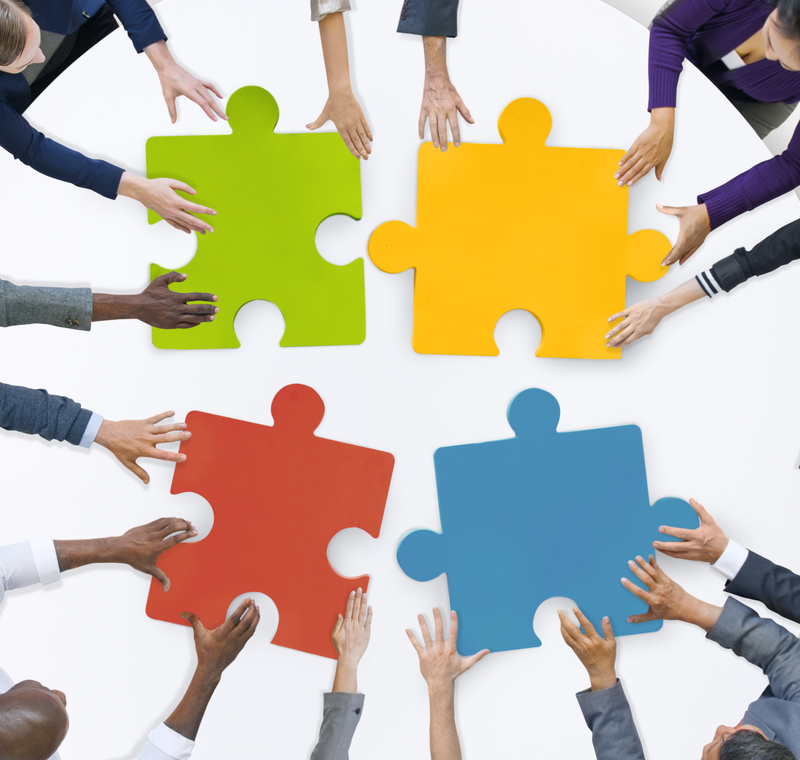 The Universitat Autònoma de Barcelona (UAB), Spain will join six other universities on a four year project into the role of universities in innovation and regional development.

It will have a budget of €3.7m and will see the University of Stavanger (UiS) in Norway co-ordinate the project.

Nine firms will work alongside the seven universities from seven European countries on the Role of Universities in Innovation and Regional Development (RUNIN) project. It aims to prepare international research on regional innovation and the role universities play in developing and growing a region.

It is also hoped the RUNIN project will strengthen ties between ECIU members, as well as push their presence in their respective regions.