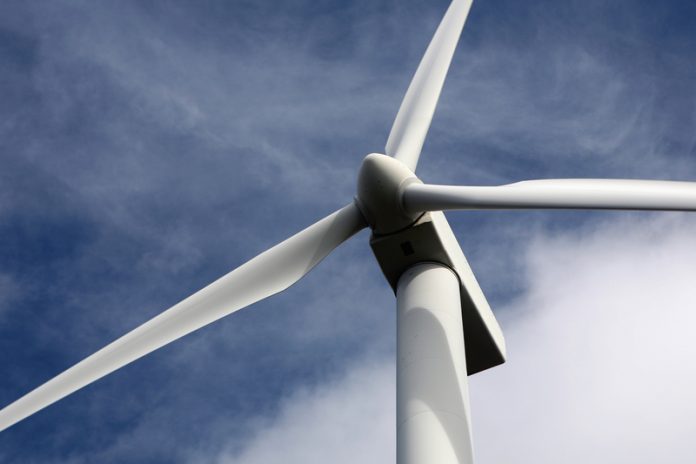 Phil Wynn Owen, member of the European Court of Auditors, gives an insight into the ECA audit of the target EU budget spend on climate action, its findings and recommendations

In our recent report, the European Court of Auditors found that there is a serious risk that the EU’s target of spending at least 1 euro in every 5 of its budget on climate action between 2014 and 2020 will not be met. The EU has agreed that at least 20% of its budget for 2014-2020 should be spent on climate action. This target is intended to be achieved by incorporating climate action into the various policy areas and funds in the EU budget, a process called “mainstreaming”.

In the European Court of Auditors’ performance audit, we sought to determine whether the target to spend at least 20% of the EU budget on climate-related action is likely to be met and whether the approach employed is likely to add value.

Focusing on cohesion and CAP

Our audit work focused on the overall system established at European Commission level and particularly in two areas of shared management: cohesion policy and the Common Agricultural Policy (CAP). Together these areas account for two-thirds of the EU budget and three-quarters of the overall target for climate funding under the 2014-2020 multi-annual financial framework.

Between October 2015 and February 2016 we conducted audit visits in Poland on cohesion and the CAP, in Germany and Romania on cohesion policy, and in France and Spain on the CAP. We also carried out similar audit work for Horizon 2020, fisheries policy and the LIFE Programme at Commission level.

Overall progress has been made

Our audit found that ambitious work was underway and that progress had been made. However, there remains a serious risk that the 20% target will not be met without more effort.

According to the Commission, the share of funding dedicated to climate action has averaged 17.6% between 2014 and 2016. To reach the overall EU budget target by the end of 2020, we estimated that the rate of climate funding would need to be increased to an average of 22% for the years 2017 to 2020 inclusive.

Overall, the Commission itself now estimates that 18.9% will be spent on climate action between 2014 and 2020, which would fall short of the 20% objective.

We found that Commission estimates are based on assumptions concerning agricultural spending on climate action, which include overestimation and which lack sound justification. We calculated that applying internationally established methodologies to agriculture and rural development planned expenditure would reduce its expected contribution by €33 billion over the period 2014 to 2020. This represents around 15% of the overall target.

We make several recommendations to the Commission and Member States. These concern the need for a robust, multi-annual consolidation exercise to progress towards the 20% target, the need for comprehensive reporting and monitoring of results, and for there to be a realistic and robust assessment of climate change needs. We also recommend that overestimates in rural development spending be corrected, and that action plans be drawn up for areas that have fallen behind. Finally, we recommend that all potential opportunities to ensure a further, real shift towards climate action should be explored.

With spending in the 2014-2020 period still at an early stage, the audit largely focused on planned expenditure within the EU budget, and not on actual expenditure. We did not analyse non-climate-related EU budget spending, nor did we examine the potential adverse environmental effects generated by some EU budget support. Similarly, another climate-related spending outside the EU budget was also beyond the audit scope. Therefore, the report does not include an assessment of the general effects of EU policies on climate, the performance of the EU against its 2020 and 2030 climate and energy targets, or the optimum level of EU climate funding.

We are currently carrying out a Landscape Review of EU Energy and Climate. Landscape Reviews are different from our audit reports and opinions.1 They are not audits, instead, they consider broad themes on the basis of the Court’s research and accumulated knowledge and experience. In the Landscape Review of EU Energy and Climate, we will aim to provide an overview on what the EU is doing within the field of EU energy and climate, drawing on the audit work we and others in the EU’s Supreme Audit Institutions have done to date, as well as seeking to identify some of the main issues to inform debate and to help focus future audit work. With the European Commission have recently published its “Winter Package”, energy and climate issues are likely to remain high on the agenda in 2017.