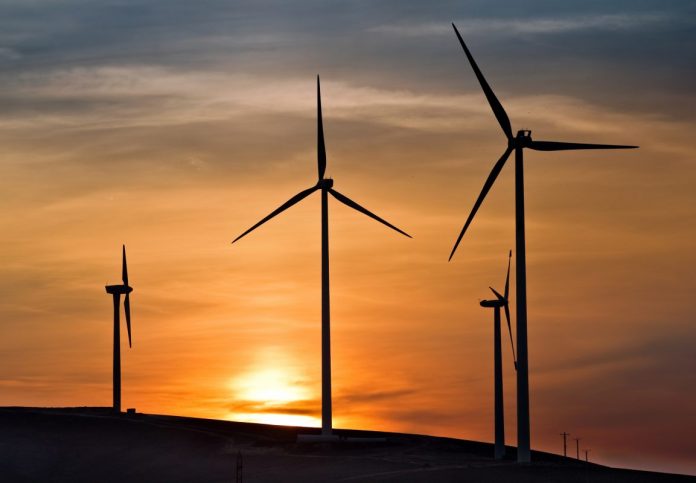 European cities are home to 360 million people or 72% of Europe’s population and account for 70% of the continent’s energy consumption. These areas are also particularly vulnerable to the unavoidable impacts of climate change, which makes urban spaces a top target for climate and energy action. They are the ideal place for boosting renewable energy, improving energy efficiency in buildings and increasing green areas, and thereby mitigating and adapting to climate change.

The Covenant of Mayors, launched by the EU Commission back in 2008, was the very first bottom-up movement of European cities’ contributing to achieving the EU climate and energy goals. The initiative has recently evolved, adopting a new framework, new objectives and spreading to a global scale. Now called the Covenant of Mayors for Climate & Energy, it promotes a vision for making cities decarbonised and resilient, where citizens have access to secure, sustainable and affordable energy. Cities joining the Covenant of Mayors for Climate and Energy now commit to developing sustainable energy and climate action plans for 2030, with a CO2- reduction objective of 40% through an integrated approach to climate change mitigation and adaptation.

Amongst the signatories committed to the initial objectives (a 20% reduction in CO2 emissions by 2020), already over 5,500 have submitted their action plans to the Covenant of Mayors Office. And they are well on track to reach their targets. The European Commission’s Joint Research Centre recently conducted an analysis of 122 monitoring reports submitted by Covenant signatories. Four main indicators stand out: greenhouse gas emissions have been reduced by 23%, final energy consumption have decreased by 14%, the share of renewable energy sources in final energy consumption has more than quadrupled (and reached 14%), and local renewable energy production has more than tripled. Based on the signatories’ action plans, estimated levels by 2020 are expected to be:

On 22 June 2016, the EU’s Covenant of Mayors and the UN’s Compact of Mayors announced their merger, creating the Global Covenant of Mayors for Climate and Energy. Mayors from over 7,100 cities in 119 countries are now involved to spearhead the global fight against climate change. “Never before have so many cities joined forces, eager to inspire each other and committed to collectively taking the path to a low-carbon, resilient society”, said Vice-President of the European Commission Maroš Šefčovič about the creation of this global initiative.

The Global Covenant of Mayors for Climate Change & Energy will play a key role in achieving one of the most important political goals of the European Commission’s Energy Union strategy: a resilient and forward-looking climate policy that supports the transition to a ‘low-carbon, secure and competitive economy’.

Indeed, the Covenant of Mayors is fully part of the EU’s Energy Union priority of reducing emissions while moderating energy demand and investing in renewable energies and energy efficiency. The Energy Union is about both reinforcing gas and electricity interconnections between Member States in the framework of enhanced regional energy cooperation. As the energy system is moving from a vertical and sectorial system with few players to a horizontal and cross-sector one with a multitude of new key players such as local authorities and citizens, the Energy Union should also be about reinforcing the local dimension of European energy policies.

The EU Member States have to draft – and report on – integrated National Climate and Energy Plans (NECPs) covering the 5 dimensions of the Energy Union: decarbonisation, energy efficiency, energy security, internal market and research and innovation. The role of the Covenant cities’ 5,500 action plans in this process is crucial, as they provide Member States with priority actions in the field of renewables and energy efficiency that can be financed to upscale climate and energy action (e.g. retrofitting of buildings, small-scale renewables, electric mobility, etc.). Including the Covenant of Mayors action plans in the NECPs would also enable Member States to increase overall ambition.

The Covenant signatories’ action plans are a great source of knowledge for the national level, which through them can get acquainted on local/regional needs, policy constraints, and act accordingly with targeted funding streams to boost energy efficiency and renewable energy on their territories, to achieve the GH-emission reduction required by the Paris Agreement.