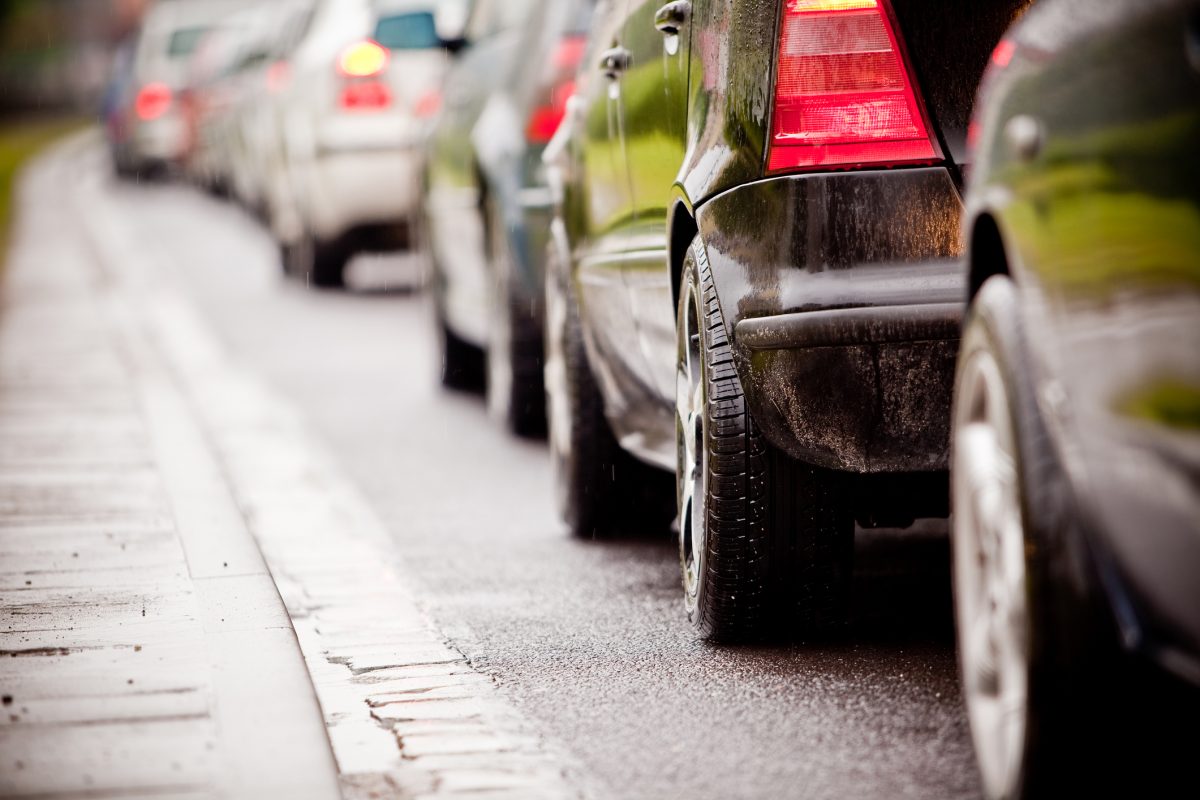 Buckinghamshire is on the road to economic recovery thanks to prudent government policies, but our desperately poor transport infrastructure is creating a real barrier to growth. Traffic congestion, unreliable journey times and poor connections to major employment centres make the need to invest in transport an absolute priority.

However, our County Council has been hit – like most of local government – by significant funding reductions, making it difficult to invest heavily beyond our major priorities of protecting vulnerable children and elderly residents.

Nevertheless, we have spent over £50m on capital upgrades to our existing roads over the past 4 years and are planning to invest another £65m over the next 4 years. We have also invested £15m in East-West Rail. But this is not enough. We need national investment in major new local schemes. For example, a new or upgraded junction on the M40 would make a significant difference to Wycombe area residents and businesses, reducing journey times, unlocking valuable employment land and creating jobs.

Some people may say that transport has to take a back seat in these austere times, but investing in roads and rail supports the entire economy of the country. To neglect transport, even in these dark financial times, would be a catastrophic error.

For those not familiar with our county, Buckinghamshire’s road network is still largely composed of single carriageway roads, which are now struggling to cope with the rapid housing growth that is taking place. There are no major roads that run directly between the south and north of the county (e.g. between the economic centres of High Wycombe, Aylesbury and Milton Keynes). This can present serious issues when people have to drive between these towns for work or to hospitals.

And yet, there is so much potential here, because our county is just a short trip by road and rail to both of the UK’s largest cities, London and Birmingham. Many routes between these cities pass through Bucks, indeed the housing-led growth in Aylesbury is among the fastest in the country, demonstrating the potential that is there to be unlocked if we could only improve the infrastructure fabric of the county.

Last year, Buckinghamshire Thames Valley Local Enterprise Partnership ranked second among LEPs for housing completions. This, combined with the fact that Buckinghamshire is the second most ‘porous’ LEP in the country (with only 62.3% of residents working in the LEP area and 92,000 people out commuting) means congestion continues to be a significant constraint.

There is some good news as far as investment is concerned. Earlier this year, the Buckinghamshire Thames Valley LEP secured £44.2m from the government’s Local Growth Fund to support mainly transport schemes – with £8.9m of new funding confirmed for 2015/16 and £27m for 2016/17 to 2021. This substantial investment from government will bring forward at least £28.8m of additional investment from local partners and the private sector. Combined together this will create a total new investment package of £73m for the Buckinghamshire Thames Valley LEP. By 2021, this deal will enable at least 4,000 jobs and allow an additional 600 homes to be built.

The investment allows progress to be made on new link roads in Aylesbury and delivery of the transport components of the High Wycombe ‘Southern Quadrant’ strategy to open up land for employment and improve access in our major towns.

Meanwhile, North-South Connectivity will be improved by delivering the A355 Improvement Scheme that enables the redevelopment of former Ministry of Defence land, providing a new strategic link in Beaconsfield.

However, this can only be a start if such a key part of the UK is to grow and perform as it should. The South-East is seen by many as already prosperous, so we are often ignored when it comes to transport investment.

In Buckinghamshire we are doing our very best to improve our existing roads and rail. But we say it’s time we stopped being taken for granted in this way, and it’s time all governments recognise how vital it is to ‘invest in success’ in order to deliver the economic return to the Treasury that will fund future investment across all regions and bring success to all the UK.