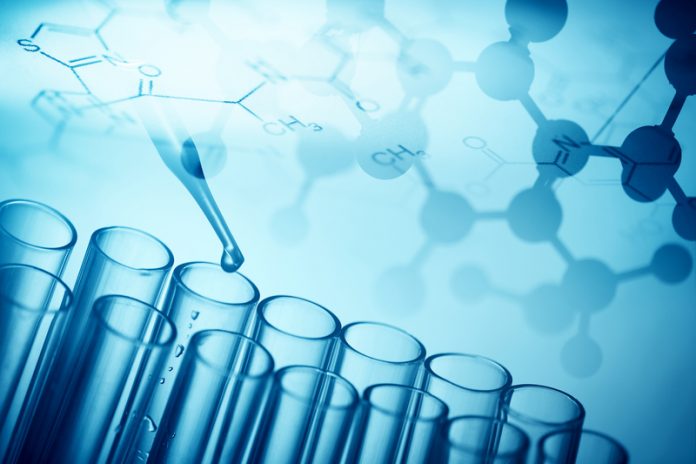 AG Editor, Laura Evans highlights new investments for UK science and what Minister for Science and Universities, Jo Johnson thinks a Brexit could mean for our status in this arena…

The UK has developed some keystone discoveries in science, including: hydrogen by Henry Cavendish, and penicillin by Alexander Fleming, and not forgetting the structure of DNA, Francis Crick. So in terms of progress made, the UK continues to play a major role in the development of science and new technologies.

UK science has certainly had a boost in recent years and only in March did the government announce a budget of £26.3bn for science over the next 5 years. They also confirmed that the science resource budget of £4.7bn will continue to be protected in real-terms, along with a continual investment in scientific infrastructure on a record scale.

The new budget will also include the introduction of the Global Challenges Research Fund. This will be used to invest in British science projects that tackle some of the world’s life threatening issues. For example, the £1.5bn fund has already been used for a Rapid Response call for research grant applications to tackle the Zika virus.

“From the invention of the lightbulb to the creation of the World Wide Web, UK scientists have been instrumental in many of the world’s most significant discoveries, and we are determined to continue this legacy on a global scale,” Johnson said about the new budget.

“In a time of tight control over public spending, we have guaranteed record investment for UK scientists so they can help us tackle climate change, produce disease-resistant crops and cure rare diseases.” Following these allocations, over the course of this Parliament, the UK government will have invested a massive £30.3bn in science, which includes £6.9bn in capital infrastructure. That shows a major commitment to supporting science and research up and down the country.

Funding for PhD students in engineering and physical sciences has also recently been boosted. With over £200m allocated to support the UK’s research into quantum technologies. This funding is crucial to support cutting-edge research across the UK and help top students into a PhD.

The government believes that the UK’s quantum technologies programme helps to develop important relationships with EU partners. The hope is that the funding will further strengthen the position of UK scientists, who are able to access a much broader range of academic research through the EU.

“We are committed to securing the UK’s position as a world leader in science and innovation,” add Johnson. “The government is ensuring major new discoveries happen here, such as the creation of super-powerful quantum computers which scientists are working in Oxford.”

One thing in coming months that could have a major impact on UK science and research is the upcoming EU Referendum in June. For Minister Jo Johnson however, there is only one result he believes should be achieved in a few months and that is for Britain to remain.

Johnson recently put his views across and spoke about the impact it would have on UK science should we leave.

“European research funding offers a good example of how he EU can get things right – and how the UK benefits from a seat at the table when the rules are framed in Brussels,” the Minister told the Financial Times.

He added: “We have successfully argued for the EU research money only to flow to where the best science is done, regardless of geography or pork barrel pressures. And because of the excellence of our research base, we end up winning an outsized slice of EU research programmes.

“The UK puts in about 12% of all EU funding yet wins about 15% of research funding, making us one of the largest beneficiaries of EU science programmes. In the latest funding round, we have to date secured 15.4% second only behind Germany.”

The Minister believes that UK universities flourish under this system and have even benefited from free travel across Europe in order to study in other countries, as well as the UK benefiting from attracting talent from Europe. Since 2010 the UK has had a protected science budget and British scientists should be able to call on this for support. However, Johnson stated that “we should not pretend that replacing these rich additional European funding streams would be easy.”

Investment is crucial if the UK is to flourish and become the science leader that we want it to be. Despite what might happen in June, the government’s commitment to science cannot be denied. Johnson stated that those who are campaigning for a Brexit, must explain how these levels of investment will be sustained with the same depth of partnerships.

“I’m not suggesting that Brexit would reverse 8 centuries of progress,” Johnson added. “A vote in to leave would be a leap into the dark that would put our status as a science superpower at risk.”