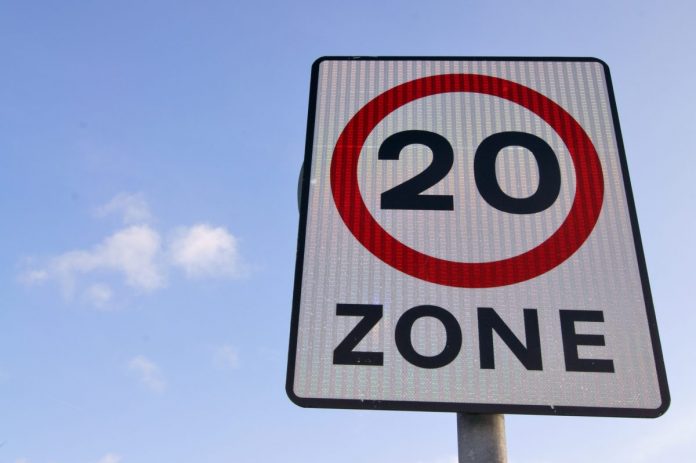 Michael Cramer on the Committee on Transport and Tourism at the European Parliament discusses safety on Europe’s roads, and how effective measures are needed…

Every day a catastrophe is taking place on Europe’s roads – but most people barely take note of it.

In 2013, more than 26,000 people died in road accidents in the EU. Even though there has been a significant improvement in previous years, the price we pay for our mobility is still unacceptably high.

This is why road safety needs to be among the top priorities in transport policy. The European Commission put it on the agenda in 2010 by setting up “Road Safety Policy Orientations”, a framework which aims at reducing road fatalities by 50% by 2020.

The first steps go in the right direction but there is a lot more to do to reach this goal and provide safe and sustainable mobility on Europe’s roads. It is important that measures do not rely on technology only but also target the behaviour of drivers. The 2 most frequent accident causes are speeding and drink-driving. Autonomous car technology suggests that responsibility is taken from the drivers – but we first and foremost need “intelligent drivers”.

With simple and very effective measures we can take the issue of road safety a great step forwards. Already in 2011 the European Parliament recommended the introduction of a default speed limit – of course with exceptions done by local authorities – of 20 miles per hour (mph) in urban areas. Local authorities know best on which streets a higher speed can be permitted – and they should be the ones to decide, not the national governments.

A reduction of traffic speed on roads would have a huge impact not only on road safety but also on the environment and the quality of life in Europe’s cities.

The probability that road accidents have deadly consequences is 8 times higher at a speed of 30mph compared to a speed of 20mph because the braking distance and reaction time is cut by more than half. At the same time sustainable mobility is encouraged as cyclists and pedestrians can move more safely and quickly.

To disprove many critics, the time loss of drivers is also marginal: with a speed limit of 20mph drivers lose about 10 seconds per kilometre. As 90% of all the distances made by car in cities are less than 4 miles, the average time loss would be about 1 minute. And, in many cities, car drivers could even save time if traffic flows became smoother and the average speed is increased.

Not only does this have a positive impact on road safety, the environment would also benefit from such traffic regulation, as a speed limit of 20mph would reduce the CO2 emissions by 12%. Drivers would save fuel and the quality of air improves. Noise pollution would also be reduced by at least 3dB, an effect that is perceived as a 50% reduction of noise. Traffic noise is an underestimated health risk and its reduction would foster public health and save costs on the long run.

Quality of life in European cities would be clearly enhanced as traffic becomes smoother and less stressful and in addition, more cyclists, pedestrians and children would appear in the cityscape.

The simple and effective regulation of a speed limit of 20mph would thus have huge positive impacts on road safety, the environment and life quality. It is a much more intelligent investment than only betting on vehicle technology. In Berlin e.g. nearly 80% of the roads have a speed limit of 20mph and they all have to be signposted. If we change this we will save money and the acceptance of lower speed will be encouraged.

The only difference then would be that you will not find a car driver who drives at 20mph on a road where 30mph is allowed saying: “I didn’t see the 30mph sign”