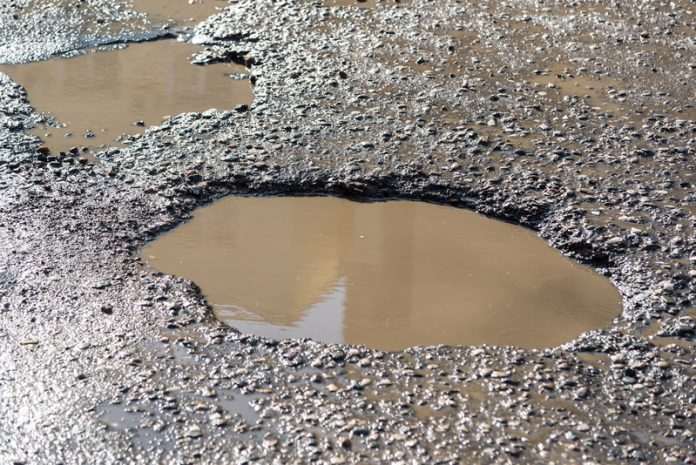 Potholes are undoubtedly a bane for motorists, but now one council has declared war on them. Kent County Council has revealed plans to invest £4m to tackle the issue, fixing holes on avenues, streets, and lanes across the county.

The authority said it will fix the damage with either square-cut pothole repairs or large patching.

Leader of Kent County Council Paul Carter said work is expected to start in mid-June and will be carried out on a district-by-district basis.