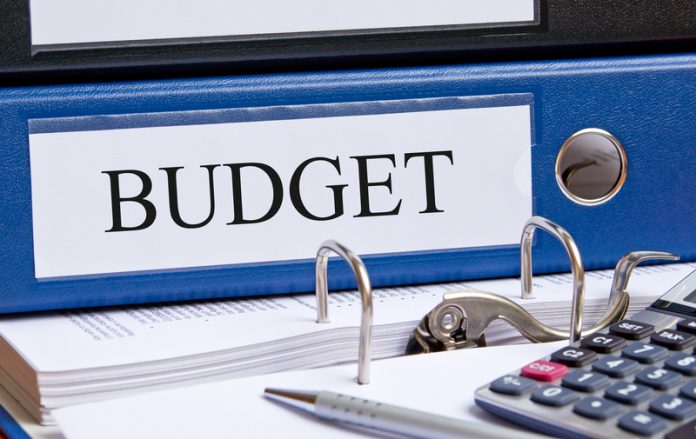 A six-week consultation will take place, giving Kent County Council the opportunity to explain the budget challenges it faces

A new six-week consultation has been launched to explain the challenges facing Kent County Council in setting its budget for the next financial year.

The council is looking to save another £108m to balance its budget as funding from central government is cut further.

Leader Paul Carter said: “We started this journey to save hundreds of millions of pounds in 2010 and, by managing this sensibly, we have already saved more than half a billion pounds over the past six years.

“The government has placed an enormous challenge on us by imposing on local government some of the biggest cuts compared to other parts of the public sector.

“With forward planning and facing the challenge early on we are now in a better position than most. We totally understand that some transformational plans take many years to implement.

“We are forward-thinking, have made intelligent commissioning decisions and have the situation in hand.

“Despite these huge challenges, we are determined to continue to make Kent a great place to live and work, seeing the population grow and attracting new businesses.”

Already £75m worth of savings have been identified by the council for the next financial year. This is in addition to the half a billion pounds worth of savings made over the last six years. The county council is still looking to find more savings before it finalises its budget in February.

It is hoped the budget consultation will give the county council an idea of whether their proposed savings will be supported by local people. Among the suggestions is an increase in council tax, as well as the two per cent social care tax allowed by central government last year. Hiking up council tax would be the fourth consecutive rise, but both increases would contribute collectively £23.7m.

The county council says savings can be made in a number of areas. This includes:

Deputy Leader and Cabinet Member for Finance John Simmonds said: “We have been under pressure for several years, and yet we have continued to prioritise our universal frontline services as well as protecting the most vulnerable in our society.

“We have to launch this campaign now, based on our best estimates, so that we are ready to get the full benefit in 2017-18.

“The council will still need to set its final budget and council tax in February but this new approach with a full budget update to County Council in October enables us to get the ball rolling earlier and prompt a wider debate with residents, clients and service providers.

“We are anticipating that this trend of additional spending demands and insufficient funding will continue for the foreseeable and therefore further significant savings will continue to need to be found until 2019/20 at the earliest.

“The decisions we make in our budget will affect everyone in Kent. That’s why we want to engage with as many residents as possible and we feel that online, through the council’s website, is the most effective medium for the vast majority.

“There will be other ways for people without online access to engage.”

Proposals will be put forward at the full council meeting on 20 October. Details of the consultation can be found here: www.kent.gov.uk/budget

A dynamic shift in procurement

PE must chart stormy economies to capitalise on choice companies