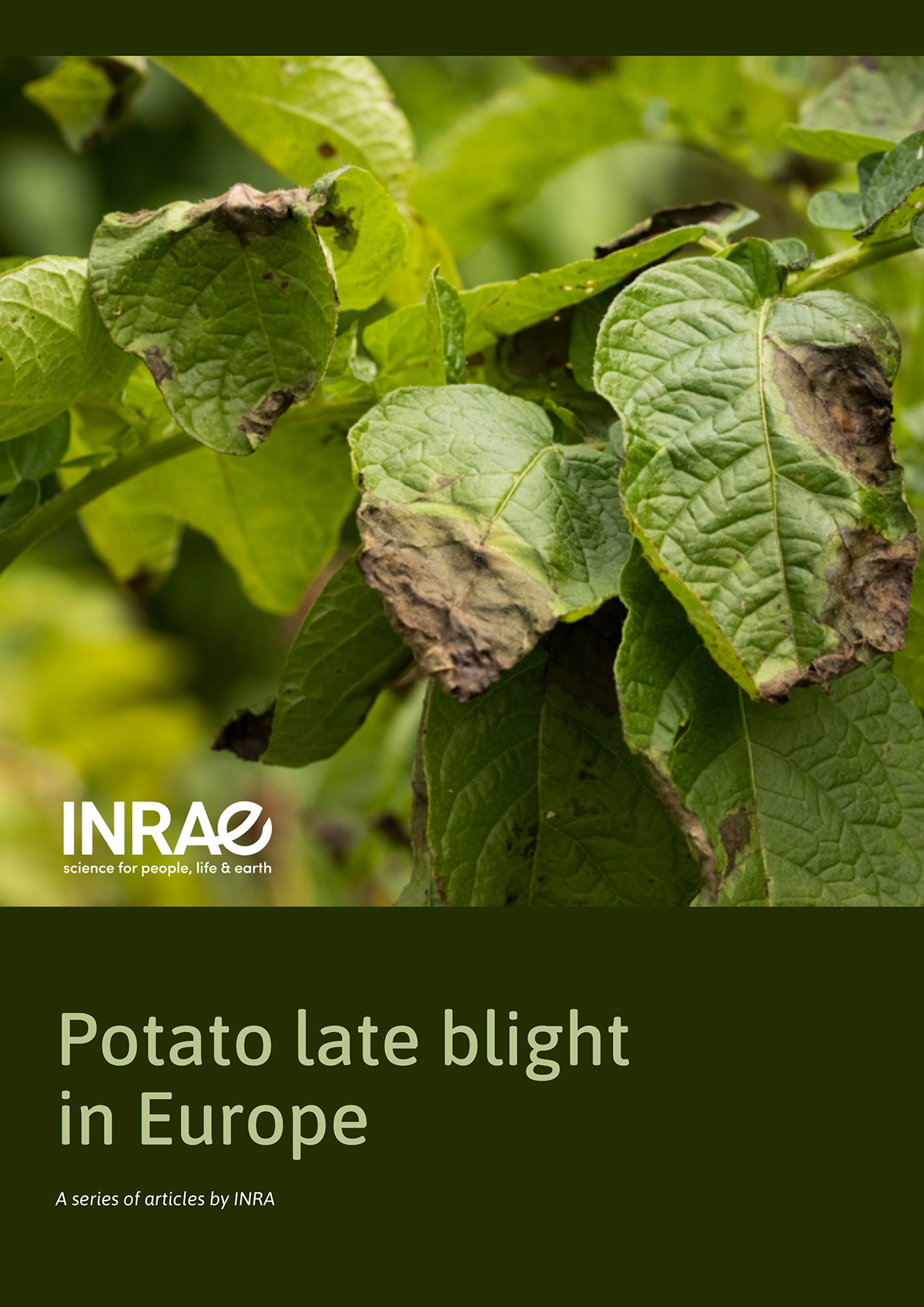 Didier Andrivon from INRA delves into the disease that once killed 1.5 million individuals in Ireland: Potato late blight, also known as Phytophthora Infestans

It would be easy to think that a disease peaking over one hundred years ago is no longer a problem, but potato late blight continues to evolve and emerge in new places – similarly to the insidious reach of anti-microbial resistance.

Andrivon brings us to the essential questions: How can farmers stop the spread of P. Infestans? What is causing the rapid changes in this disease? How can EU legislation help to control the outbreak?

He explains how climate change is actually a factor influencing the increase of susceptible crops, alongside multiple other influences – yet there are only “tentative explanations” for the speed of change in late blight. Latin America, Eastern Asia and Eastern sub-Saharan Africa have seen emergence of a mutated late blight, showing the unpredictability of the disease.

With global food production needed to increase by 70% by 2050, handling this global threat is at the forefront of agricultural minds.

Here, Phil Hogan, former European Commissioner for Agriculture, describes the priorities of the EU Common Agricultural Policy (CAP) in relation to sustainability and disease. He details encouraging figures, such as €365 billion being poured into CAP. This significant sum could protect 96% of every euro paid to farmers from 2014-2019, up until 2027. Another substantial focus for the EU is research: prioritising food, agriculture, rural development and bioeconomy, which is set to receive €10 billion.

To learn about the hard science behind potato late blight, the exact legislative proposals in the EU and what should happen next for agriculture, read what Didier Andrivon has to say.