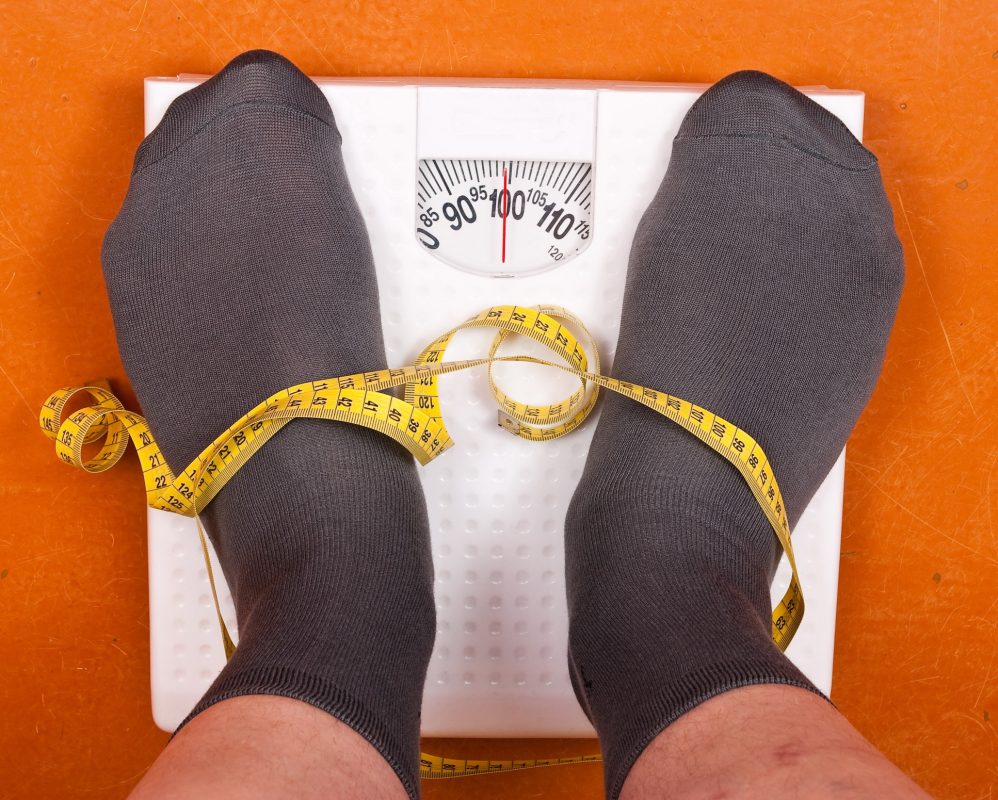 A UK study suggests that male eating disorders are being overlooked due to the perceptions about a “woman’s illness”.

Despite a quarter of anorexia and other eating disorder cases being male related, researchers have said that men are going un-diagnosed and under treated.

Reported in the British Medical Journal (BMJ), the study was conducted by researchers from the University of Oxford and University of Glasgow with 39 young people aged 16 to 25 including 10 men.

The researchers interviewed the young people about their experiences of diagnosis, treatment and support for eating disorders.

Dr Ulla Raisanen and Dr Kate Hun told the BBC News: “Our findings suggest that mean may experience particular problems in recognising that they have an eating disorder as a result of the continuing cultural construction of eating disorders as uniquely or predominately a female problem.”

They said that due to men themselves being unaware of the symptoms – despite not eating for days or obsessive calorie counting – eating disorders in young men were going under diagnosed and under treated.

The researchers said that GPs and other professionals such as teachers have a key role in improving the outlook for mean with eating disorders by challenging misconceptions.