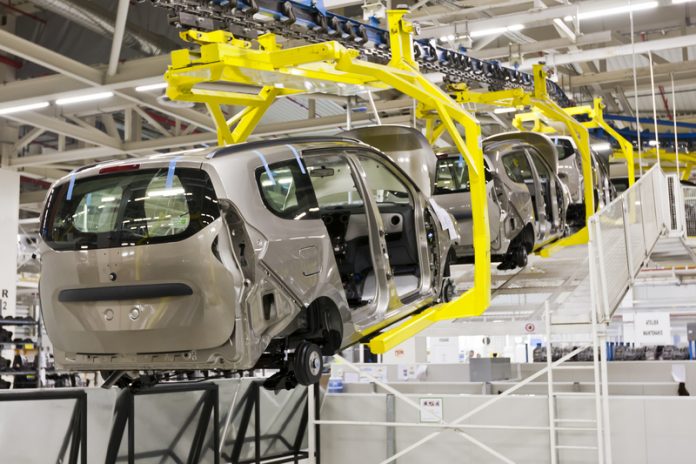 The Manufacturers’ Organisation (EEF) chief executive Terry Scuoler has warned UK manufacturers are reaching a “tipping point” that could see them forced to make cuts.

This week will see a series of meetings between business leaders and government ministers, aimed at discussing economic stability in a post-Brexit UK.

A lack of clarity over how the UK will maintain access to European markets and employees is putting a hold on growth in the sector. This, business leaders warned, could force critical cuts long before the negotiation process draws to a close.

Speaking in Strasbourg today, Scuoler said: “UK businesses need to know soon what arrangements will be in place after March 2019, to be able to plan, make investment decisions and have confidence that an orderly and carefully managed approach to Brexit is under way.

“If they don’t have that assurance there will come a tipping point, sometime in 2018, when boards in the UK and elsewhere will need to make decisions based on the state of the negotiations at that point.”

Pinch is being felt

According to data compiled by the Society of Motor Manufacturer and Traders the pinch is already being felt. A dramatic slowdown has been seen in the automotive sector since the referendum, with investment announcements at a quarter of the annual rate seen two years ago.

“[Manufacturers] cannot wait until the end of the process for confirmation of a deal on our departure or future trading relationship,” Scuoler added.

“They need to know much sooner what transitional arrangements will be in place, and for how long. A failure to do so will damage our collective economic interests, a situation which would be as tragic as it would harmful.”

The latest IHS Markit/CIPS Purchasing Managers’ Index suggested a slowdown in output and new orders within manufacturing, as the sector hit a three-month low. Furthermore, activity dropped below forecasts of 56.3 to 54.3 in June. This was also a dip from 56.3 seen in May. However, anything above 50 represents growth.

Rob Dobson, a senior economist at the survey’s compilers, IHS Markit, said: “This slowdown was largely centred on the domestic market, where increased business uncertainty appears to have led to some delays in placing new contracts. Export orders remained disappointingly lacklustre despite the ongoing competitiveness boost of the weak sterling exchange rate.”